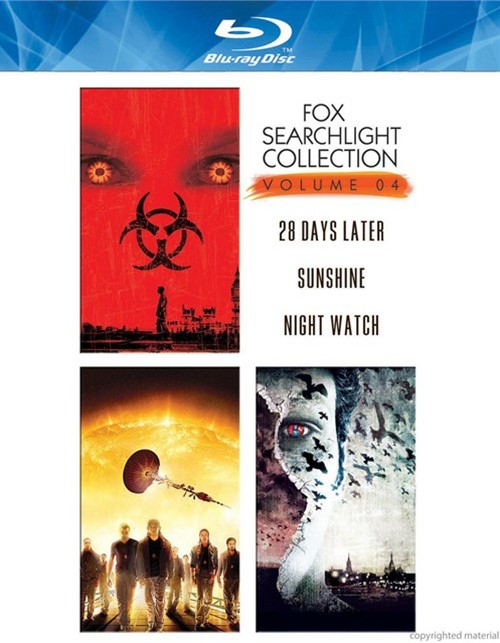 For the past 15 years, film lovers across the globe have turned to Fox Searchlight for cutting-edge, intriguing cinema of the highest caliber. The three films in this anthology are among the world's favorites.

When a group of chimpanzees, freed from a research facility, goes on a ravenous rampage, the virulent disease they carry quickly becomes a horrifying pandemic. And when a cycle courier (Cillian Murphy) awakes from a coma in a deserted London hospital, he and handful of other survivors find themselves in a post-apocalyptic world where survival of the fittest is the law of the land - at an unimaginable level - in one of the millennium's most terrifying thrillers!

It is the year 2057, the sun is dying and mankind faces extinction. Earth's last hope rests with a courageous crew of eight men and women on a mission to ignite the fading star with a massive nuclear weapon. Deep into their voyage, out of radio contact with Earth, their mission begins to unravel and they find themselves fighting not only for their lives, but for the future of us all. With twists and turns you won't see coming, this pulse-pounding journey to the sun is a nonstop thrill ride.

The f-rces of Light and Darkness have co-existed in a delicate balance for hundreds of years...until now. Even as the Night Watch polices the Dark Others - among them vampires, witches and shape-shifters - a chain of mysterious events triggers a dreaded, age-old prophecy: An immortal with special powers will come to switch sides, shattering the balance and unleashing an apocalyptic war unlike any the world has ever known!

"Fox Searchlight Collection" SeriesView All 4 Titles in the Series > 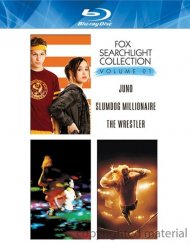 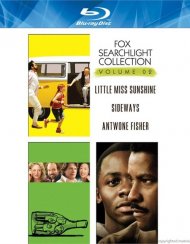 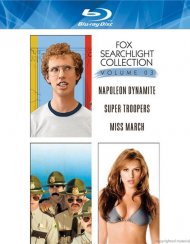