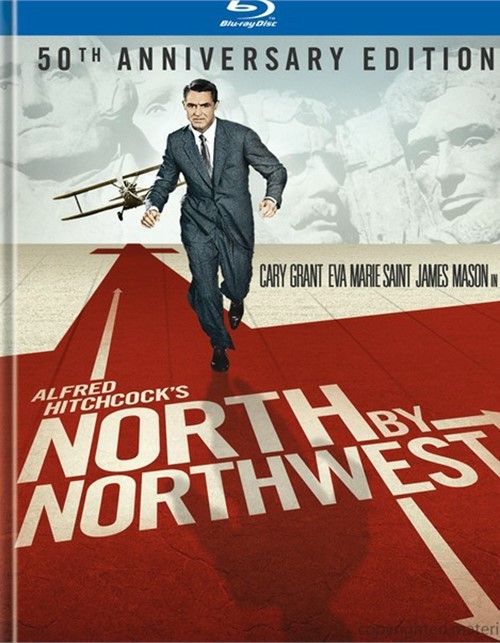 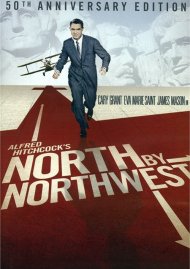 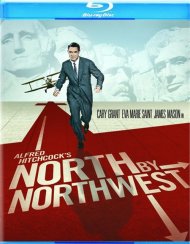 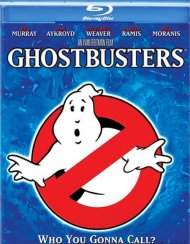 Cary Grant is the screen's supreme man-on-the-run in his fourth and final teaming with Master of Suspense Alfred Hitchcock. He plays a Manhattan adman plunged into a realm of spy (James Mason) and counterspy (Eva Marie Saint) and variously abducted, framed for murder, chased, and in a signature set-piece, crop-dusted. He also hangs for dear life from the facial features of Mount Rushmore's Presidents. Savor one of Hollywood's most enjoyable thrillers ever in this state-of-the-art restoration: it's renewed picture vitality will leave you just as breathless as the chase itself.