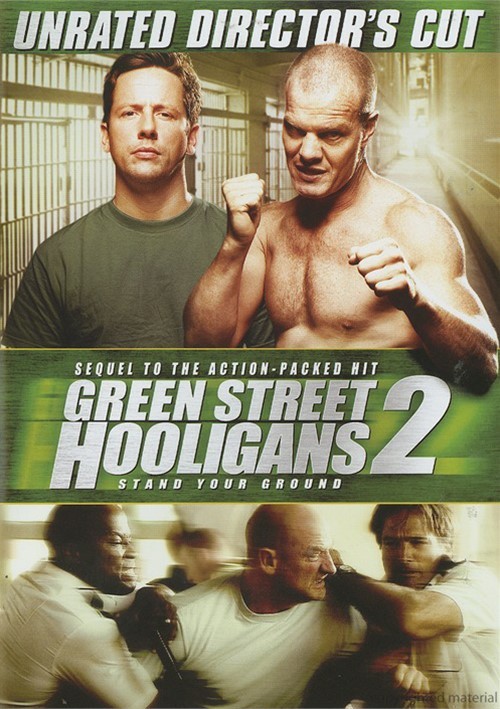 Get ready for the action-packed, no-holds-barred sequel to the breakout hit Green Street Hooligans. Following the deadly climax of the original Green Street Hooligans, members of the GSE and their rivals, Millwall are sent to the same prison. Of course, football is followed fervently by the prisoners....both the outside matches and inside prison games. When overcrowding compels the early release of a fortunate few, fate brings the GSE and Millwall together again - this time in a fight disguised as a football game. The stakes are the highest they have ever been - with death or freedom a goal away. Game on.