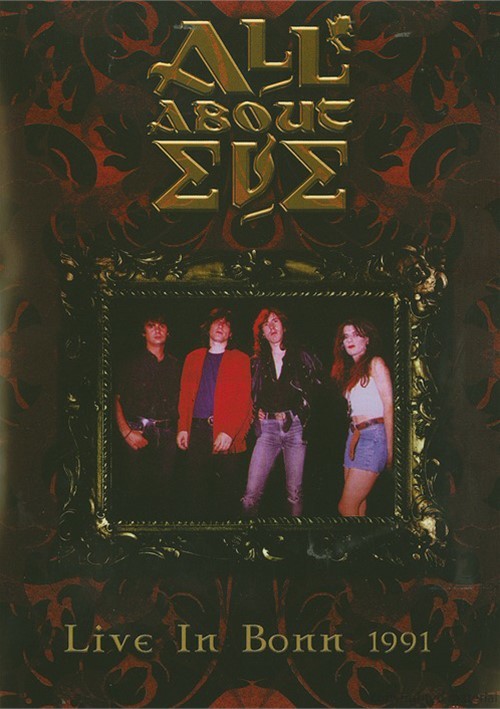 In September 1991 All About Eve had recently released their third album Touched By Jesus. It was a special album for a number of reasons. Firstly it was that all important third album and secondly it was the first album to feature new guitarist Marty Wilson-Piper. When the band rolled up at the Biskuithalle in Bonn on the 5th of September it was to perform only its fourth concert with Marty Willson-Piper on board. Not only that, the concert was to be filmed for the long running German music television programme Rockpalast. The set list included six of the eleven tracks included on the Touched By Jesus album which certainly showed that the band were solidly behind the new album. The songs included Strangeway, Share It With Me, Touched By Jesus, Hide Child, Farewell Mr. Sorrow and Rhythm Of Life. The band still performed a couple of stalwarts from the previous albums such as In The Clouds, Wild Hearted Woman, Road To Your Soul and Every Angel but this was a new All About Eve and one that the fans took to immediately as can be seen by the reception on this DVD.

Reviews for "All About Eve: Live In Bonn 19"