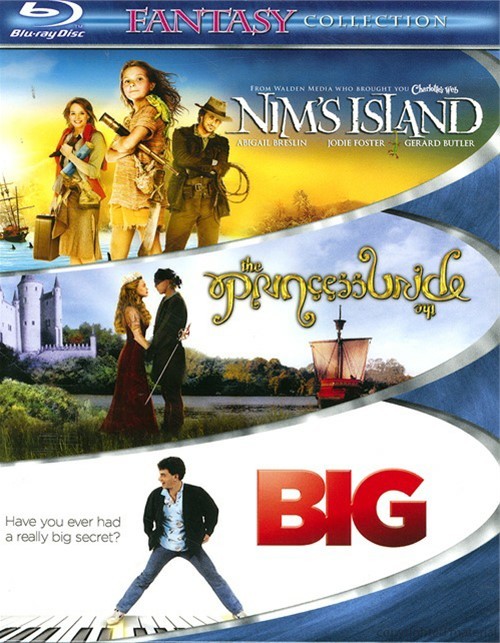 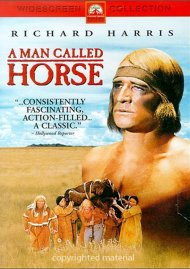 Nim (Abigail Breslin, Little Miss Sunshine) lives on a remote tropical island with her scientist father (Gerard Butler) and her animal pals. But when her dad gets lost at sea and the island is "invaded" by tourists, Nim reaches out via email to her favorite adventure book author (Jodie Foster), and together, they each discover what it takes to be the hero of your own story.

Tom Hanks received his first Best Actor Oscar Nomination in 1988 for his captivating performance in this "hilarious" (Newsweek), "disarming" (The Washington Post) and timeless film for dreamers of all ages. All twelve-year-old Josh Baskin (Hanks) wants is to be big. But when his wish is granted beyond his wildest dreams, Josh finds a new face in the mirror....his own, at age 30. Now, aided only by his boisterous best friend, he'll have to keep the secret of his true age as he tries to fill his own oversized shoes. But as his innocent charms help him rise to the top of the adult world, Josh will face the biggest decision of his life - return to his own age, or remain big forever.

Audio Commentary by Director Rob Reiner And Screenwriter William Goldman
Featurettes:
- As you Wish: The Story Of The Princess Bride
- Miraculous Makeup
- The Dread Pirate Roberts: Greatest Pirate Of The Seven Seas
- Love Is Like A Storybook
- The Princess Bride The Untold Tales
- The Art of Fencing
- Fairytales and Folklore
Video Diary From Cary Elwes

Full-Length Feature Film
The Princess Bride: The Untold Tales
The Art of Fencing
Fairytales and Folklore