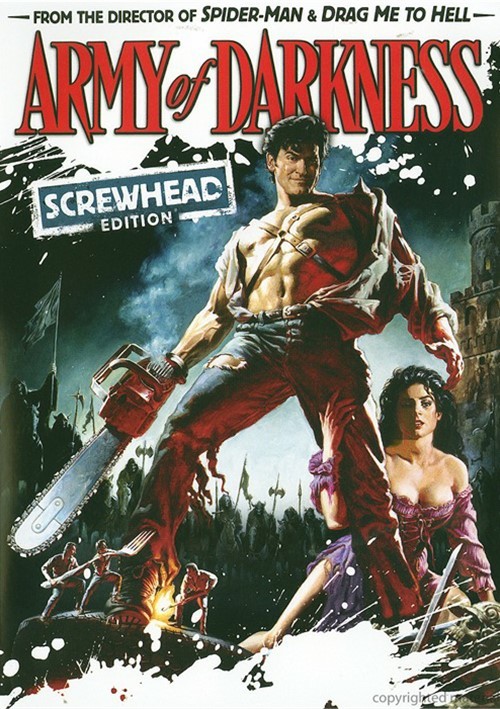 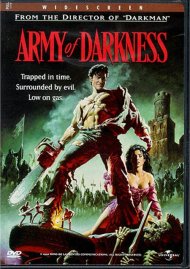 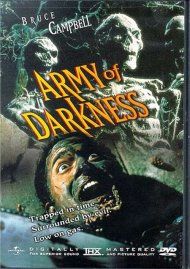 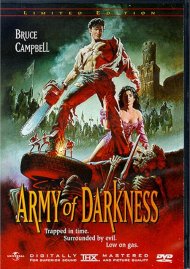 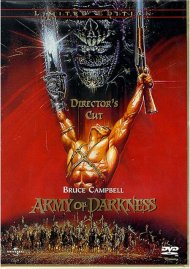 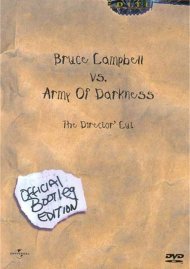 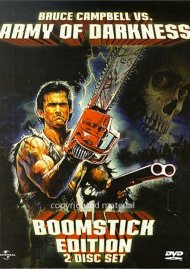 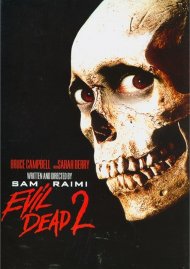 All primitive screwheads, listen up! Cult superstar Bruce Campbell (Evil Dead) reunites with director Sam Raimi (Drag Me to Hell, Spider-Man) to battle the deadly f-rces of evil in Army of Darkness - the outrageous, effects-fueled action epic that will make you scream with fear and laughter.

F-rced to lead a makeshift Dark Ages army against the demonic Deadites, who possess all the deadly magic of hell, the shotgun-toting, chainsaw-armed, reluctant 20th century time traveler Ash (Campbell) must save the living from the dead, rescue his medieval girlfriend and get back to his own time.

One of the most popular horror comedies of all time, now digitally remastered and featuring 5.1 surround sound, Army of Darkness Screwhead Edition is drop-dead fun!