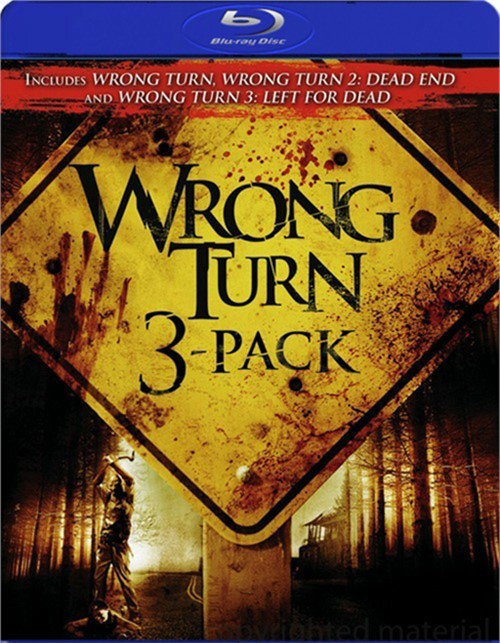 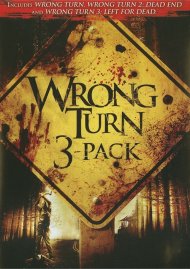 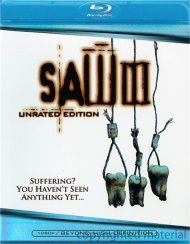 One of the most terrifying trilogies in modern cinema history is yours to own in this three-disc set loaded with blood-curdling extras.

An indescribably nightmare begins when a group of young friends is stranded on an isolated road deep in the Appalachian hills of West Virginia, with no hope of rescue. Desperate and fearing for their lives, the horror surges as they find themselves relentlessly pursued by a f-rce of evil beyond their imagination!

A post-apocalyptic reality show, in which participants are challenged to survive a remote West Virginia wasteland, turns into a nightmarish showdown when the contestants realize they're being hunted for real by an inbred family of cannibals!

The bloodcurdling horror continues with footage too shocking for theaters! When the most vicious killers in the country escape from a prison transport bus, Three Finger and his family of cannibalistic mutants may have met their match!