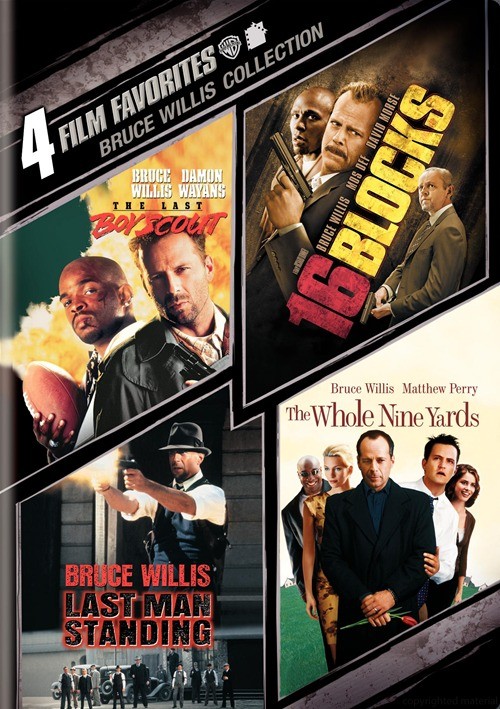 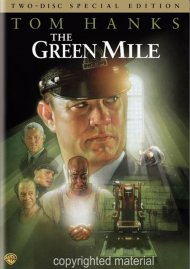 Bruce Willis and Damon Wayans star as a seedy detective and a disgraced quarterback, teaming to dodge ambushes, fire off one-liners and bust chops. When the going gets tough, they get together. And funnier. They came to play. And to settle a score in this raging fireball where bigger is better, hits are harder and bad guys end up deader.

From Lethal Weapon director Richard Donner comes "a hard-to-beat thriller" (Gene Shalit, Today/ NBC-TV). Bruce Willis hits the mark as Jack Mosley, a broken-down New York City police detective assigned to escort a petty criminal (Mos Def) from the precinct to the courthouse. The seemingly simple 16-block journey becomes a test of character fro them when Jack's ex-partners attempt to stop them.. Its' the gripping story of how two men change each other during a tense 118-minute struggle between life and death.

John Smith is an amoral gunslinger in the days of Prohibition. On the lam from his latest (unspecified) exploits, he happens upon the town of Jericho, Texas. Actually, calling Jericho a town would be too generous - it has become more like a ghost town, since two warring gangs have 'driven off all the decent folk.' Smith sees this as an opportunity to play both sides off against each other, earning himself a nice piece of change as a hired gun. Despite his strictly avowed mercenary intentions, he finds himself risking his life for his, albeit skewed, sense of honor....

There goes the neighborhood - in a pine box. When hit man Jimmy "The Tulip" Tudeski moves into a comfy suburb, everyone's suddenly in danger of pushing up daisies. And it's not all Jimmy's doing, either.

Jonathan Lynn (My Cousin Vinny) directs and a top cast packs heat in this manic comedy about life, love and plenty of ammo. Bruce Willis is Jimmy, whose arrival sparks a chain reaction in which just about everybody wants to clip somebody else. Matthew Perry plays a hapless dentist who finds a way to get on the Tulip's good and bad sides. And Rosanna Arquette, Michael Clarke Duncan, Natasha Henstridge, Amanda Peet and Kevin Pollak add to the wacky and whacked fun of "a laugh riot" (Larry King, USA Today).