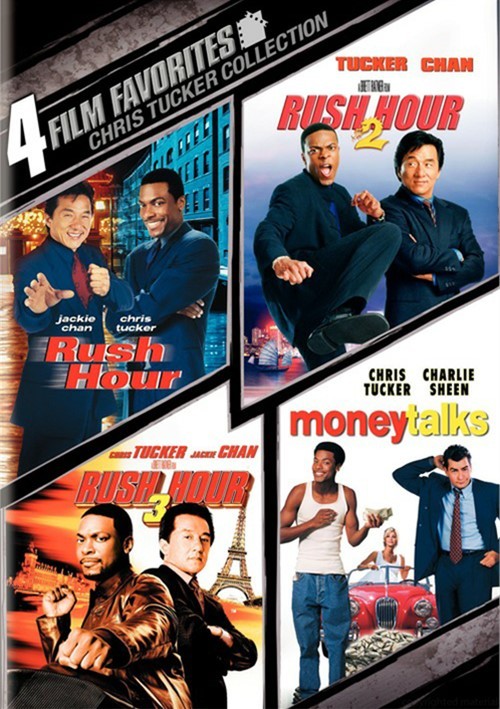 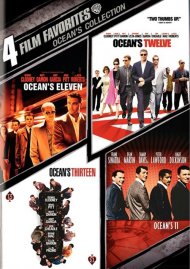 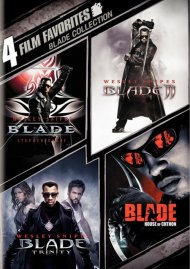 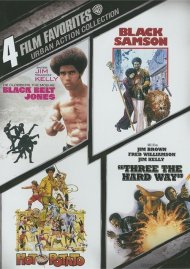 One's all talk...the other's all action!...Jackie Chan and Chris Tucker mix punches with punchlines in this hilarious action-comedy.

Cultures clash and tempers flare as these two cops from different worlds quickly discover one thing in common: they can't stand each other. With time running out, they must join f-rces to catch the criminals - if they don't kill each other first!

Last time they nearly destroyed L.A., now they're about to break China! Jackie Chan and Chris Tucker reprise their roles as mismatched detectives in this smash-hit follow-up that's even "faster and funnier than the first!" (Peter Travers, Rolling Stone)

Reunited in Hong Kong, the two cops look forward to a much-needed vacation. But their plans go up in smoke when a bomb explodes in the American Embassy. Suddenly, they're tracking a group of slippery suspects, including a beautiful assassin (Crouching Tiger, Hidden Dragon's Zhang Ziyi) and a mysterious mobster (John Lone, The Last Emperor). With their irresistible mix of head spinning action and gut-busting comedy, Chris Tucker and Jackie Chan prove they're the team to beat in this can't-miss movie that delivers the entertainment rush of the year!

A jailbreak accidentally sets fast-talking ticket hustler Franklin Hatchet on the run for murder. Now the whole city is on his tail and only reporter James Russell can clear his name. Together they're caught in a hilarious crossfire between the cops, crooks and commandos trying to retrieve a fortune in diamonds.