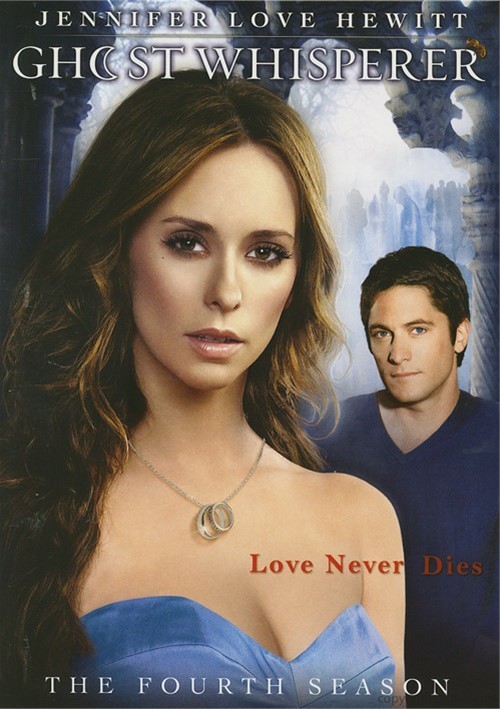 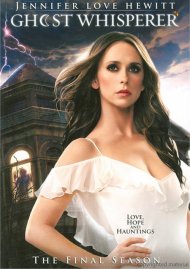 In the hit CBS drama Ghost Whisperer, death is sometimes a new beginning. It is for Melinda (Jennifer Love Hewitt) and Jim (David Conrad) when death turns their lives upside down, but also gives them a second chance at love. Journey with Melinda in this 6-disc set containing all 23 Season Four episodes and see how her relationship with Jim, Delia (Camryn Manheim), Eli (Jamie Kennedy) and Ned (Chrisoph Sanders) are put to the ultimate test. 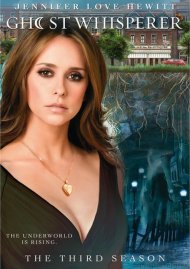 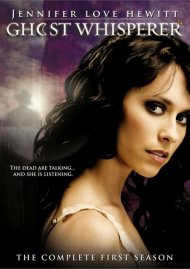 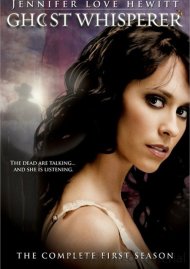 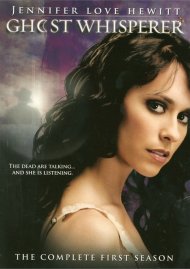 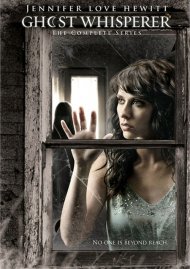