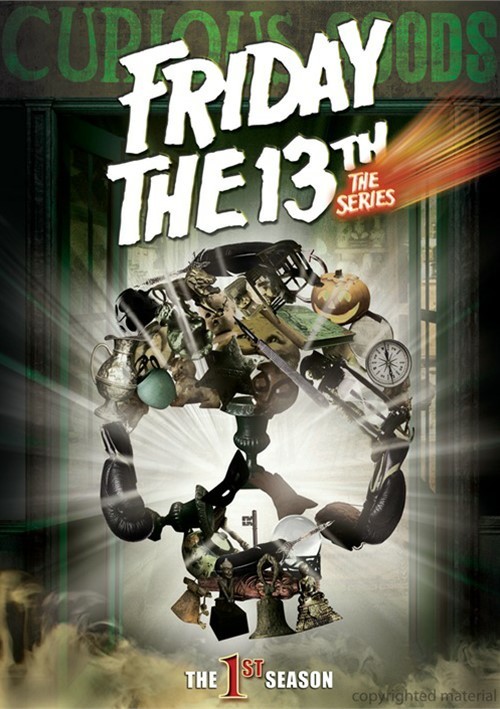 As Friday the 13th - The Series makes its chilling debut on DVD with all 26 wickedly good first-season episodes on six discs! When two distant cousins inherit the strange "Curious Goods" antiques shop, they soon discover that their deceased uncle paid the ultimate price for the hexed items in the store: his soul was claimed by Satan. Now, it's up to them and an eccentric antiques dealer to find each diabolical item sold from the store before it manifests its evil powers. Open the door to true terror with the series that's crawling with psychological suspense and spine-tingling mysteries you won't want to miss!

Now there are even more reasons to watch out for Friday the 13th - The Series as all 26 Season Two episodes of the sinister suspense show come to DVD in a collectible 6-disc set! Aware that their uncle's diabolical pact with the devil is the reason for the cursed objects in his shop, two distant cousins continue in a race against time to track down the deadly items purchased from the store before they wreak havoc on innocent souls. It's a twisted trip into psychological terror that will leave you chilled to the core!

It's closing time as Friday The 13th: The Series: The Final Season enters its final resting place with 19 chilling episodes on this collectible 5-disc set. Time has passed since Uncle Vendredi's unfortunate demise, but Micki, Ryan, Jack and newcomer Johnny are still on the hunt for the final diabolically hexed items from the Curious Goods shop. From the fear reaches of the globe, to the caverns beneath their feet, to mind bending time travel, they'll race against a rising body count to make sure each satanic item is put away for good. Join them in the last moments of this devious series that proves each Friday the 13th is one you won't forget.

"Friday The 13th: The Series" SeriesView All 4 Titles in the Series > 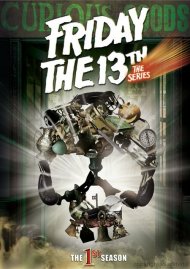 Friday The 13th: The Series - The 1st Season 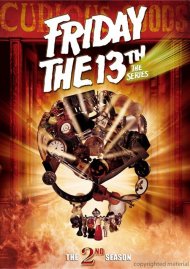 Friday The 13th: The Series - The Second Season 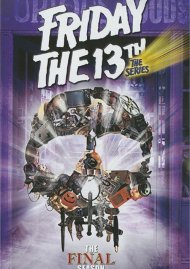 Friday The 13th: The Series - The Final Season