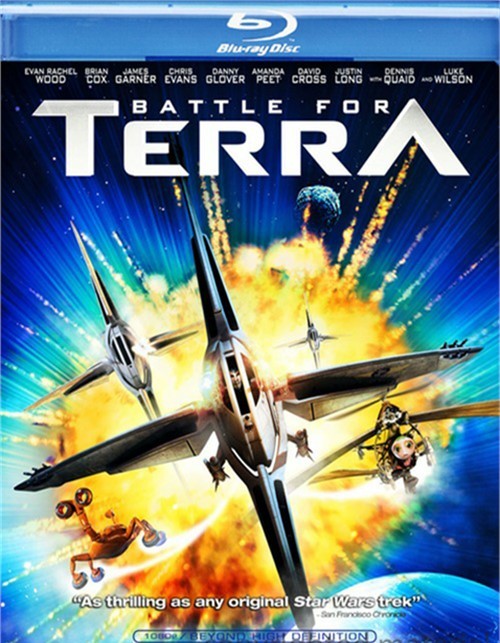 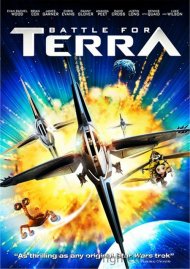 When the peaceful inhabitants of the beautiful planet Terra come under attack from the last surviving members of humanity adrift in an aging spaceship, the stage is set for an all-out war between the two species for control of the planet. But will an unlikely friendship between a rebellious young Terrian (voiced by Evan Rachel Wood) and an injured human pilot (Luke Wilson) somehow convince their leaders that war is not the answer?

Reviews for "Battle For Terra"