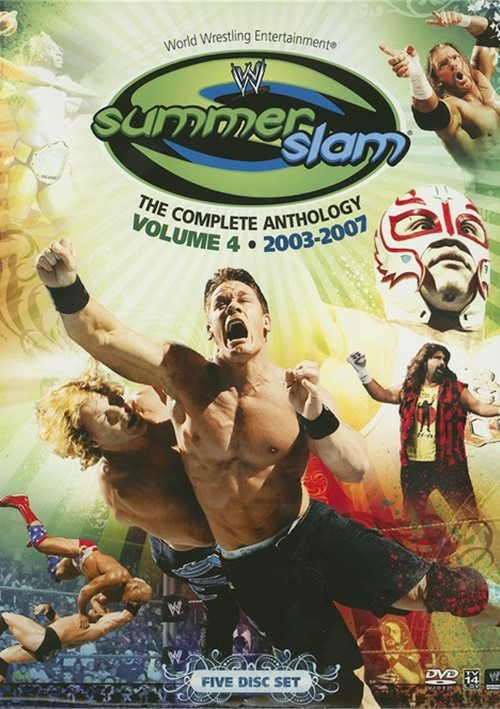 Firmly establised as the greatest summertime tradition in sports-entertainment history, the legacy of Summerslam world continue to grow as it approached its 20th anniversary. In these five years, young Superstars elevated their game to new levels and heroes returned to answer the cries of millions around the world. Superstars from all walks of life would clash for pride, glory, and of course, championships. In 2003, Triple H's World Heavyweight Championship reign was put in peril like never before in a sadistic Elimination Chamber Match. One year later, "The Game's" protege, Randy Orton, would look to become the youngest man in history to win the coveted title. Other moments include Undertaker chokeslamming a battered JBL through the roof of a limousine; Kane and Matt Hardy squaring off for the right to marry Lita; "Nature Boy" Ric Flair and Mick Foley settling an old score with a brutal "I Quit" match; and a Legend Vs. Icon dream matchup between Hulk Hogan and Shawn Michaels. All this and more, as WWE presents Summerslam 2003-2007.

"WWE Summer Slam: The Complete Anthology" SeriesView All 4 Titles in the Series > 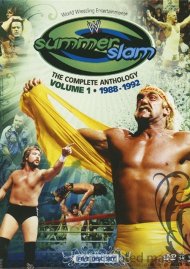 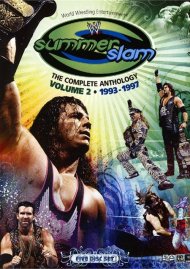 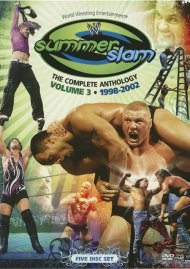