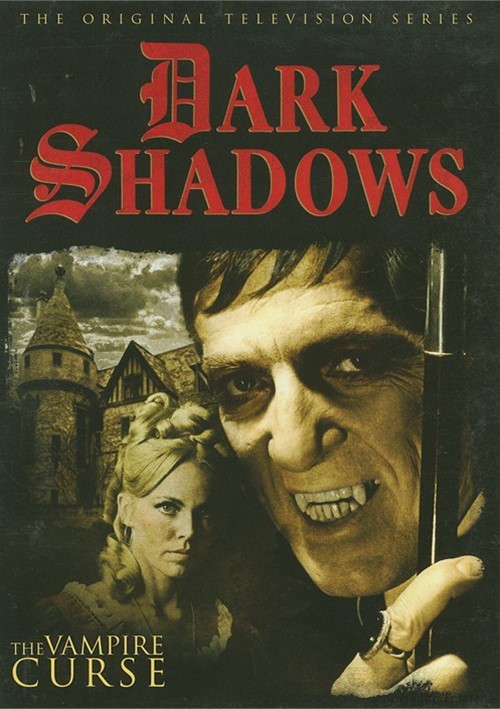 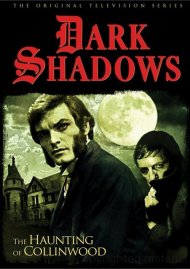 Dark Shadows: The Haunting Of Collinwood 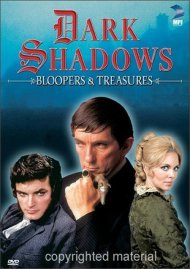 Cursed by the scorned witch Angelique, Barnabas Collins returns to Collinwood as a creature of the night.

The Gothic television classic Dark Shadows attracted a fiercely devoted following during its airings on ABC-TV from 1966-71. The character of Barnabas Collins, a sympathetic vampire, turned the series into a must-see event for over 20 million viewers.

In this special release, the story of how Barnabas was cursed as one of the living dead is detailed in a selection of scenes from the most popular episodes.