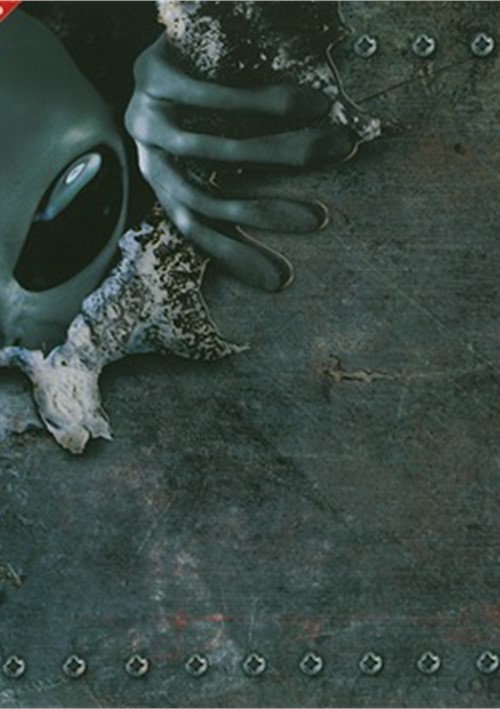 A massive asteroid impact on the moon begins causing storms on earth due to the sudden changes in ocean tides. But when further examination is conducted it's discovered that the moon's structure is now entirely unstable - threatening all life on earth. With time running out, a team of scientists turn to one man, demolitions expert John Redding (Baldwin), in effort to find a solution and secure the moon as massive debris hits the earth wiping out whole cities at a time. Stunning special effects and a doomsday scenario bring the suspense stunningly close to home...

My-ik (Diedrich Bader, The Drew Carey Show) and Du-ug (Chris Parnell, Saturday Night Live) are evil aliens from the planet Kabijj. Armed with two swords that are sharper than they are, these extra-stupid extra-terrestrials have two and a half days to take over the world. They might pull it off, but they're sidetracked by beautiful women, mad cows, Supertramp, and their own stupidity.