My Name Is Earl: Season Four 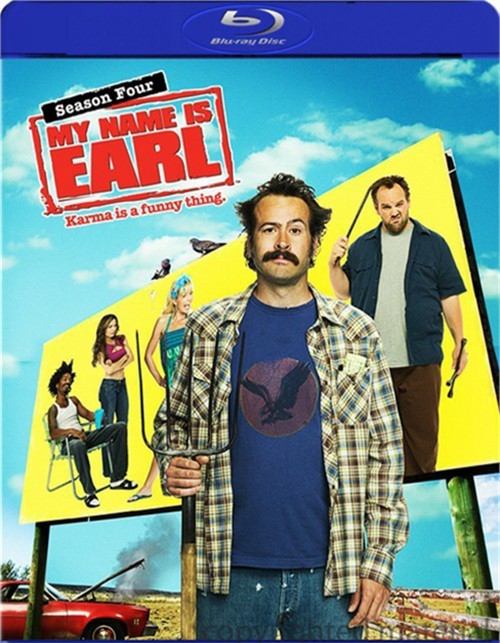 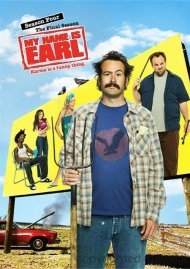 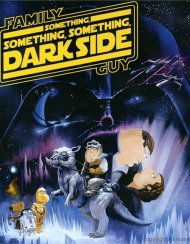 My Name Is Earl: Season Four

"Karma" should be a four-letter word. Just ask Earl, the lovable loser with a hilarious laundry list of dirty deeds that need undoing, from stealing a children's bookmobile to getting his babysitter pregnant-the hard way! And, while Earl's brother Randy starts a karmic list of his own, his ex-wife, Joy, and her husband are movin' on up to the suburbs. Trouble is, you can take the girl out of the trailer park, but you can't take the trailer park out of the girl. Hilariously irreverent and outrageously over-the-top, Season Four of My Name is Earl proves, once again, that karma is a funny thing.

Reviews for "My Name Is Earl: Season Four"