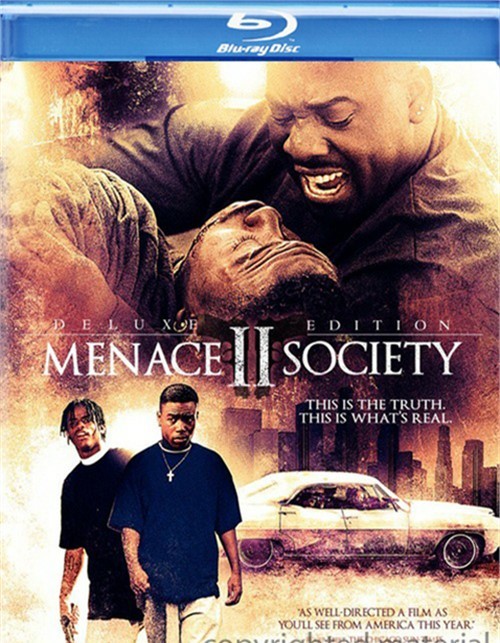 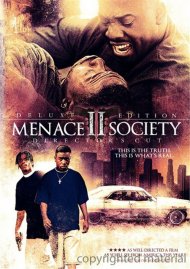 The place is Watts, but it could be any urban area blighted by guns and poverty. The person is 18-year-old Caine, but he could be any young man in the 'hood. The movie could only be Menace II Society, the bravura, uncompromising look at Caine's spiral - from missed opportunities to inescapable missteps - into the inner-city cycle of hate and death. The filmmaking duo The Hughes Brothers (Dead Presidents, From Hell) made their feature debut with this urgent instant classic now available in a compelling Extended Director's Cut. The actors (including Tyrin Turner, Larenz Tate and Jada Pinkett) electrify. The pace sears. And Menace II Society hits with an emotional impact that will leave you stunned.