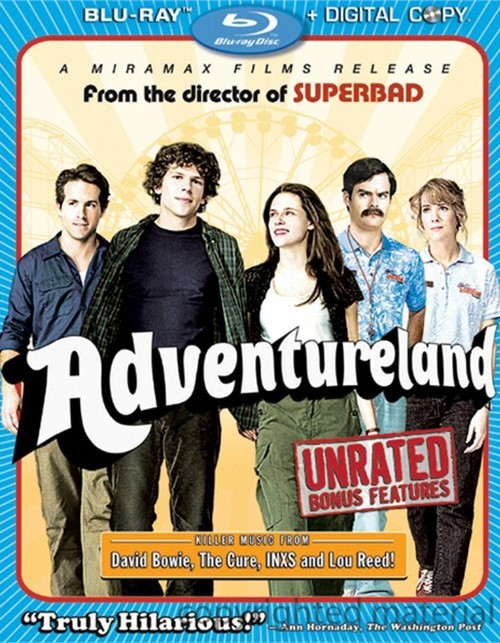 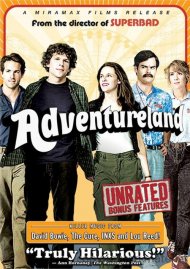 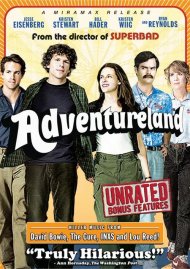 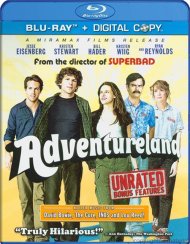 From the director of Superbad comes Adventureland, "a smart, witty comedy" (Kyle Smith, New York Post) we can all relate to. And the sights and sounds are even more awesome on Blu-ray.

When James Brennan (Jesse Eisenberg) has to cancel his dream summer vacation and make some money for grad school, the only job he can get is at Adventureland, a tacky amusement part where the games are rigged and the rides make you hurt. But it's where he meets Em (Kristen Stewart, Twilight) and his rollercoaster ride to nowhere turns into the best summer ever. Filled with a carnival of colorful characters and set to a killer soundtrack, Adventureland is "the kind of adventure we could all use more of" (Kenneth Turan, Los Angeles Times) - especially in Blu-ray High Definition.