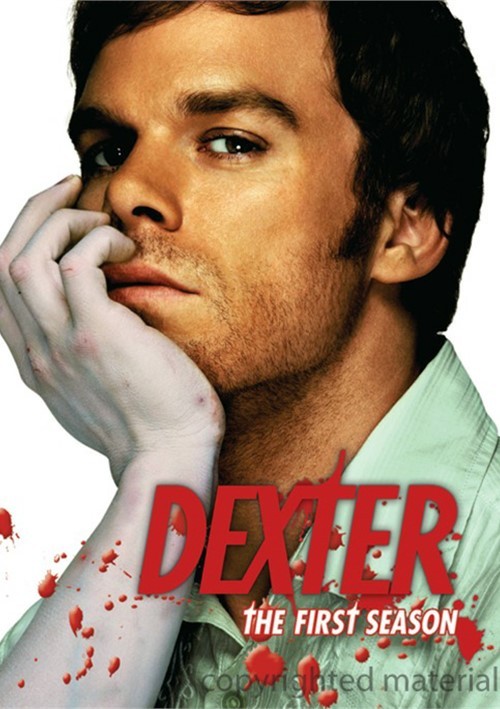 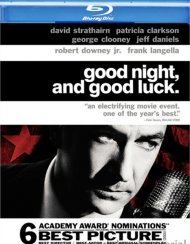 The Academy of Blood - A Killer Course
Witnessed In Blood - A True Murder Investigation
Two Free Episodes of Showtime's Hit Series Brotherhood
Free Episodic Download of The Tudors
The First Two Chapters of Dexter in The Dark, the Newest Dexter Novel
Two Audio Commentaries by the Cast & Producers
And Much More!