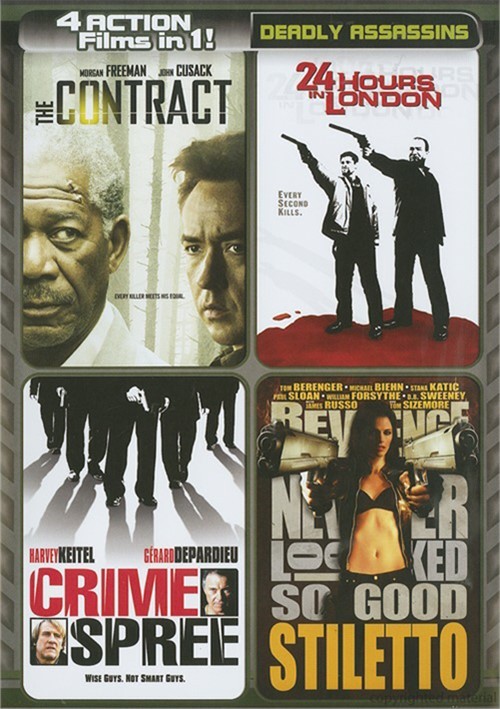 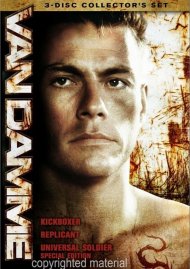 The only thing standing between an assassin and his target is a father who must protect his son. While on a hiking trip to reconnect with his son after the death of his wife, Ray Keene (John Cusack) stumbles into a nightmare scenario of paid assassins and ex-military guns-for-hire lead by the mysterious Frank Cardin (Morgan Freeman).

London, 2009 A.D. Organized crime has turned London into a battleground. Now a young woman offers a police f-rce under siege their best hope for regaining control of the streets. Her testimony will ensure that a mob boss pays for his crimes, if only the police can keep her alive for the next 24 hours.

These guys were given one last chance to pull off a job without screwing up, but Chicago's biggest mob boss doesn't like being robbed, and he's out for blood. So are the guys whose car got stolen as the gang's getaway vehicle. And then there's the dirty federal agent and the double-dealing crime lord who handed them the assignment. If they get out of this alive, it'll be a miracle.

Raina, a sexy femme fatale, is on the hunt to avenge and uncover the truth about her sister's kidnapping when she discovers that her former lover, mob boss Virgil Vadalos (Tom Berenger), is directly responsible. Taking the law into her own hands, she stalks Vadalos and his ruthless enf-rcers who corrupt the streets.

Reviews for "4 Movies In 1!: Deadly Assassi"