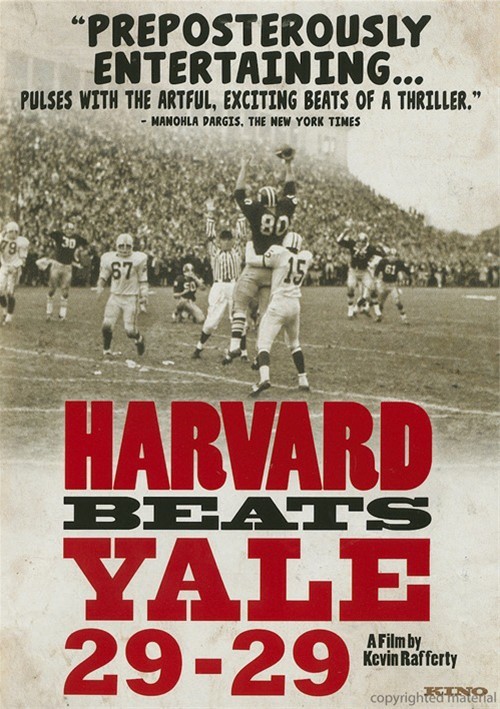 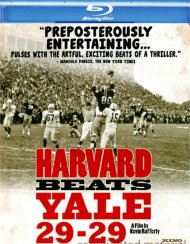 Harvard Stadium Â­ November 23, 1968. With Vietnam raging, Nixon in the White House, and issues from civil rights to women's lib dividing the country, Harvard and Yale, both teams undefeated for the first time since 1909, meet for the annual climax of the Ivy League football season. On the blue-blooded Yale campus, gridiron fever has made local celebrities out of a Yale team led by quarterback Brian Dowling, who hadn't lost a game that he finished since the 7th grade, and who was the role model for Doonesbury's "B.D." At civil unrest scarred Harvard, a melting pot team of working class players, antiwar activists, and a decorated Vietnam vet set aside their differences for the Big Game. Together, Yale and Harvard stage an unforgettable football contest that baffled even their own coaches. Using vintage game footage and bracingly honest contemporary interviews with the players from both sides, including Harvard lineman and future OscarÂ® winner Tommy Lee Jones (No Country for Old Men), Rafferty crafts an alternately suspenseful, hilarious, and poignant portrait of American lives, American sports, and American ideals both tested on the playing field and transformed by turbulent times.