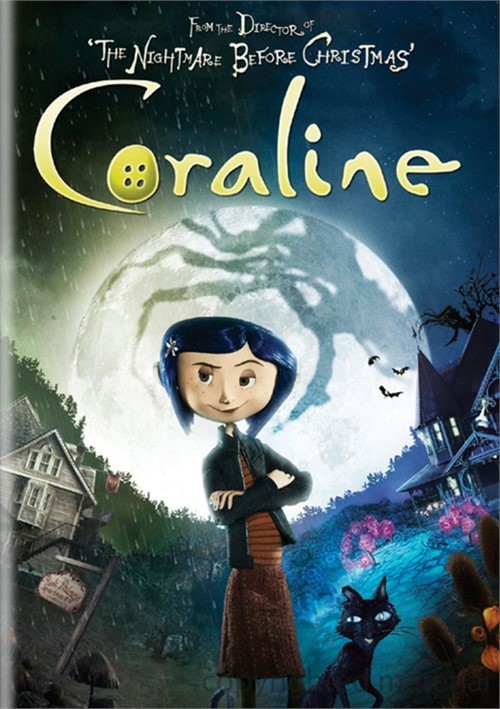 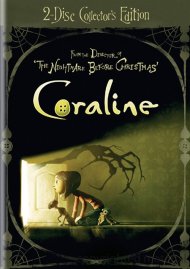 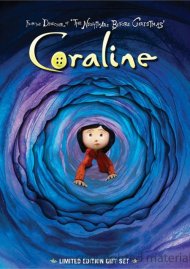 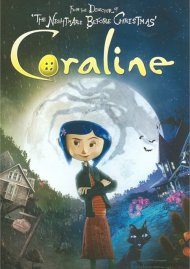 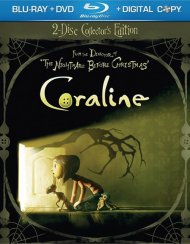 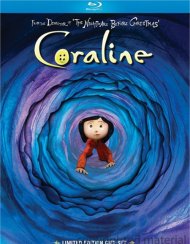 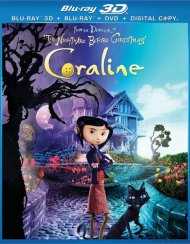 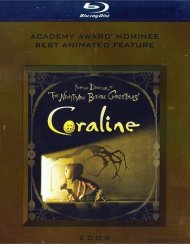 From the Director of The Nightmare Before Christmas comes a visually stunning stop-motion animated feature - the first to be originally filmed in 3-D!

Coraline Jones is bored in her new home until she finds a secret door that leads her into a world that's just like her own... but better! But when this fantastical adventure turns dangerous and her "other" Mother tries to keep her forever, Coraline must count on her resourcefulness and bravery to get home.

- Includes Both 2-D And 3-D Version of the Film!
- Feature Commentary with Director Henry Selick and Composer Bruno Coulais