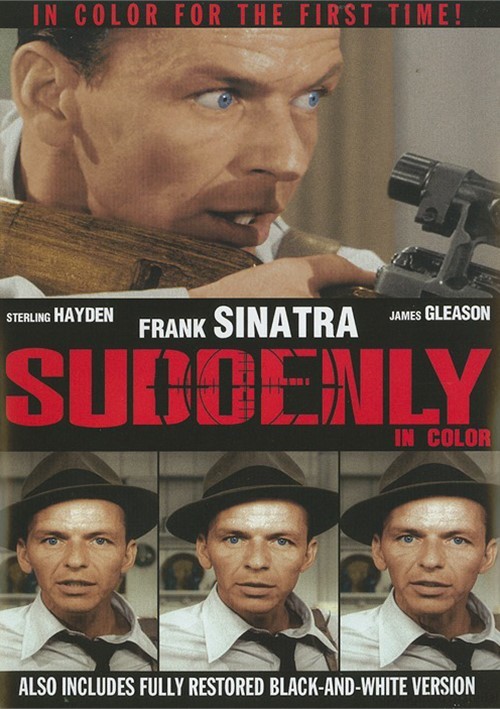 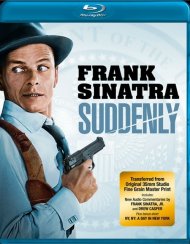 Frank Sinatra is riveting as a cold-hearted assassin in this taut thriller. When the President of the United States makes a train stop in a sl--p California town, the town sheriff (played brilliantly by Sterling Hayden) is notified by a team of Secret Service men who arrive to make sure the town is secure. But three assassins get there first and take over the house overlooking the train station, holding the family hostage while waiting for the President to arrive. Frank Sinatra's portrayal of a cold-blooded killer is flawless, turning this film into a compelling drama, now in color for the first time.