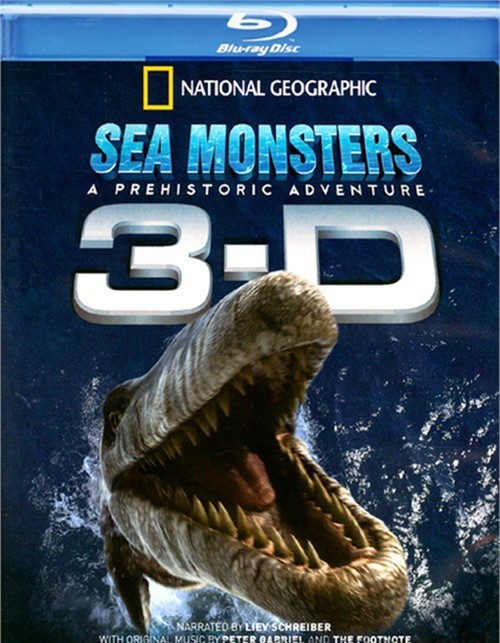 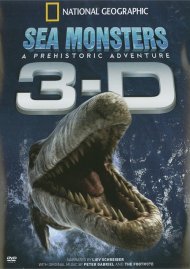 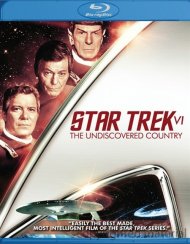 Journey 80 million years back in time to an age when mighty dinosaurs dominated the land - and an equally astonishing assortment of ferocious creatures swam, hunted, and fought for survival beneath the vast, mysterious prehistoric seas. Stunning, photo realistic imagery re-creates the perilous underwater realm of two young, dolphin-sized marine retiles called Dolichorhynchops, or Dollies, and follows their incredible journey through waters ruled by some of the most awesome predators ever to prowl the Earth's oceans.

Interweaving ground breaking fossil finds from around the globe with cutting edge computer generated re-creations, National Geographic's powerful storytelling immerses you in the life-or-death drama of an age when monsters ruled the seas! Seen originally in IMAX and other specialty theaters. Presented in 3-D and 2-D formats.