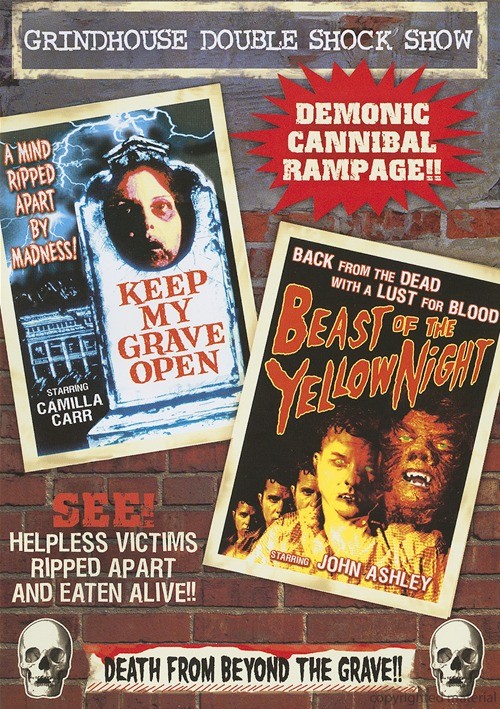 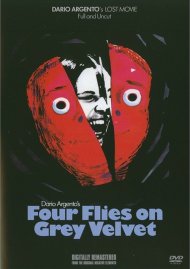 Beast Of The Yellow Night

As notorious killer Joseph Langdon flees through the Philippine jungle, one step ahead of an all-out police manhunt, he makes a pact with the Devil to spare his life in return for his soul. He believes he got the better end of the bargain, but it seems he failed to read the fine print on the diabolical deal. Satan's contract calls for him to periodically be transformed into a crazed, hideous, flesh-eating demon.

A psychotic, sword-wielding killer impales victims one by one at the remote Fontaine mansion. Living there in the darkened rooms and hallways are emotionally disturbed Leslie and her reclusive and abusive brother, Kevin. The woman's psychiatrist, condemning her obsessive and incestuous relationship with Kevin, urges her to leave, but to no avail. As the bodies continue to pile up, Leslie sinks deeper and deeper into murderous madness.