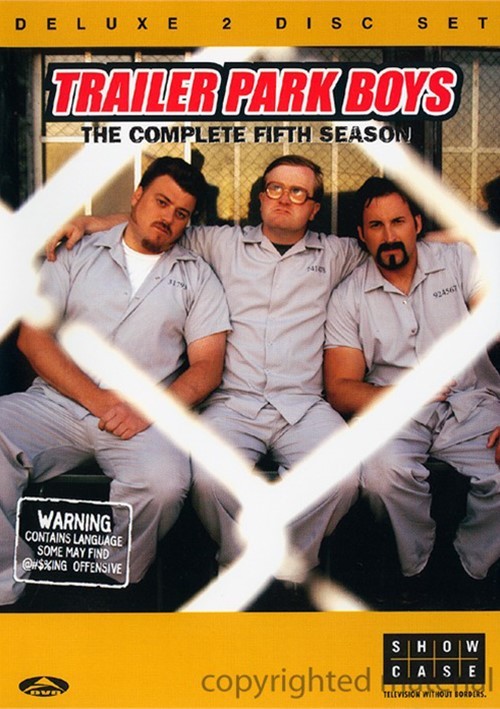 At the end of last season, Cory (Cory Bowles) and Trevor (Mike Jackson) turned the tables on Julian (John Paul Tremblay), Ricky (Robb Wells) and Bubbles (Mike Smith) by pocketing the proceeds of their massive drug deal and signing a lease for the trailer park while the Boys were being carted away to prison - again. At the beginning of season five, the Boys - after a boring stay in jail - return to discover that they've been duped by Cory and Trevor. But it turns out that Cory and Trevor were the ones who were duped since Barb Lahey (Shelley Thompson) actually tricked them into signing a car lease instead of the deed to the park. Before long, the Boys find themselves back at square one, and the old pecking order falls back into place.

Over the course of season five, the Boys will have to deal with a couple of shady creeps selling dope out of their grandmother's house; Mr. Lahey's (John Dunsworth) on-again, off-again alcoholism; a greasy rap video; a driveway made of hash; J-Roc's (Jonathan Torrens) grocery-theft ring; Lucy's (Lucy DeCoutere) boob job; and a plan to ship dope across the country in shopping carts.

"Trailer Park Boys" SeriesView All 10 Titles in the Series > 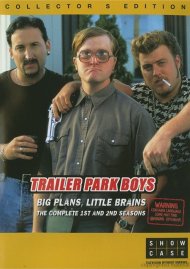 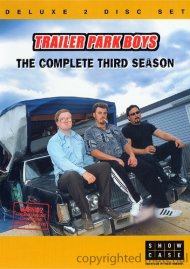 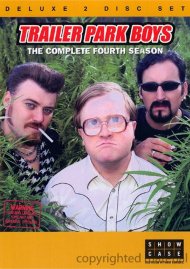 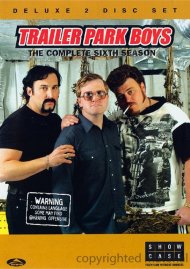 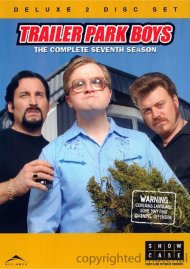 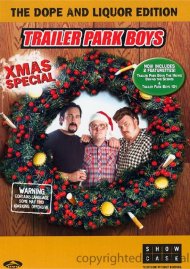 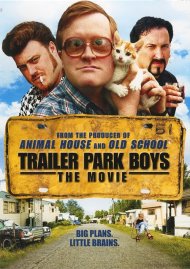 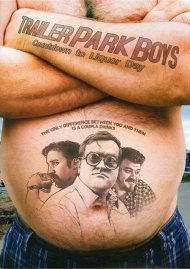 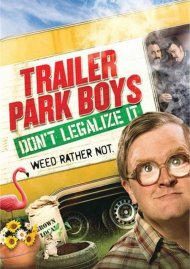