Guge: The Lost Kingdom Of Tibet 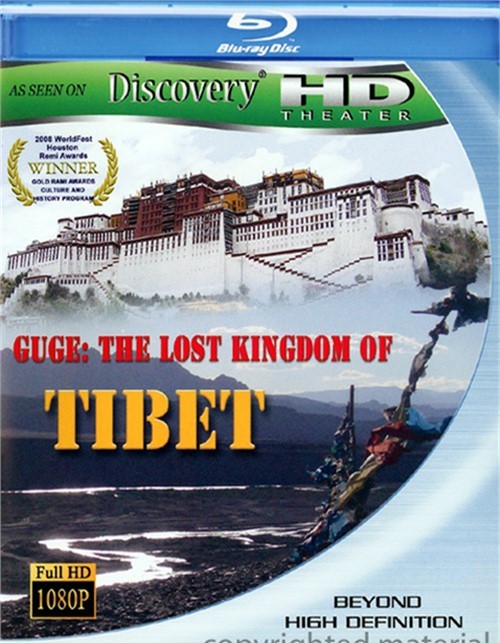 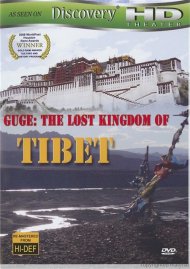 Guge: The Lost Kingdom Of Tibet

In the barren landscape of remote western Tibet lie the ruins of a mysterious kingdom. Guge is said to be the highest of ancient kingdoms on the ridge of the Roof of the World.

When it was first listed as one of China's National Cultural Heritage Sites in 1961, no expert on the State Council panel who drew up the list had ever visited Guge. Almost fifty years later, it has proven to be a foresighted decision.

Guge - a mighty kingdom established by the descendents of the royal family of the Tubo Dynasty that ruled all Tibet from about 630 to 842 AD - was once an extraordinary Christian and Himalayan Buddhist civilization rich with art and culture - flourished over 700 years from the 9th to 17th century and then vanished mysteriously without a trace in 1630.

Till now, archeologists have been unable to understand the mystery of Guge's demise, but a recent discovery may unlock the enigma of the Guge kingdom and what happened to her almost 400 years ago.

Reviews for "Guge: The Lost Kingdom Of Tibe"