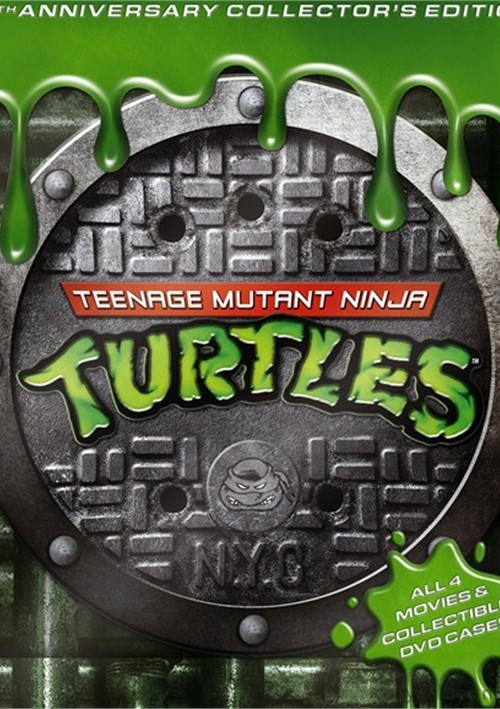 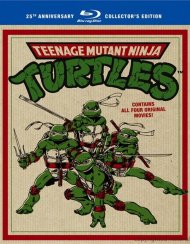 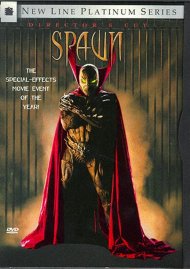 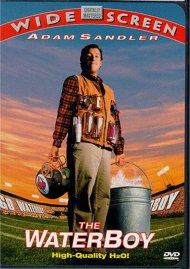 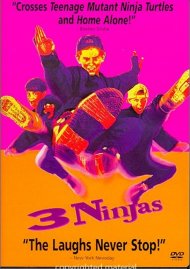 Mean, green and on the screen! The hard-shelled, hard-hitting turtles are back and ready to fight for justice, awesomeness and pizza in these 4 totally radical movies. The fun erupts in Teenage Mutant Ninja Turtles as Leonardo, Michelangelo, Donatello and Raphael emerge from NYC sewers to rescue the city and their ninja mentor Splinter. The secret is shocking and the danger's rocking when Shredder tries to defeat the punchin' turtles in Teenage Mutant Ninja Turtles II: The Secret Of The Ooze. In Teenage Mutant Ninja Turtles III: Turtles In Time, the guys are out of New York (and out of pizza!) when they time-travel into a kickin' caper in ancient Japan. And a mysterious Big Apple magnate masterminds an army of monsters and more that the rumblin' reptiles must KO PDQ in TMNT.