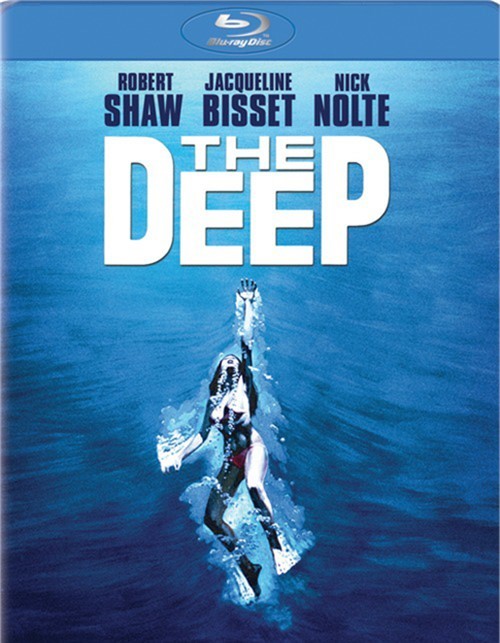 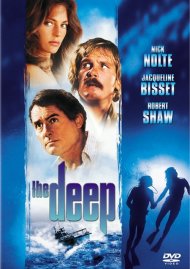 This lavish, suspense-filled film was made from Peter (Jaws) Benchley's best-selling novel. Gail Berke (Jacqueline Bisset) and David Sanders (Nick Nolte) are on a romantic holiday in Bermuda when they come upon the sunken wreck of a WWII freighter. Near it, they find an ampule of morphine, one of tens of thousands still aboard the wrecked ship. Their discovery leads them to a Haitian drug dealer, Cloche (Louis Gossett), and an old treasure hunter, Romer Treece (Robert Shaw). With Cloche in pursuit, Gail, David and Treece try to recover the sunken treasure.

Reviews for "Deep, The"