Passions Of A Private Secretary 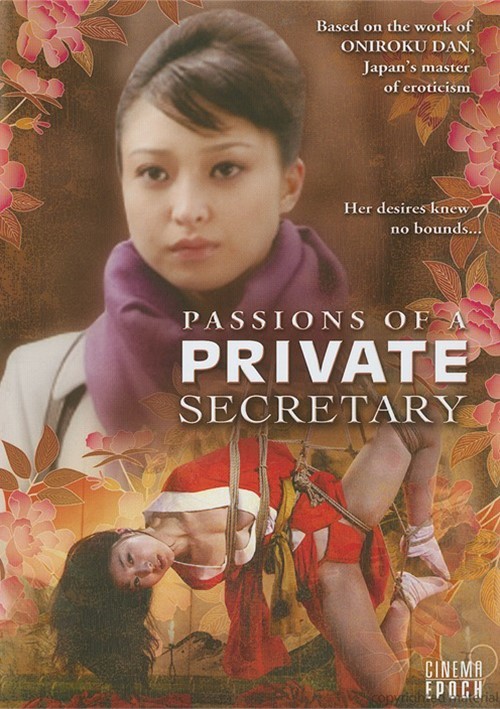 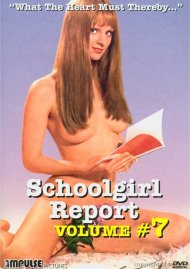 Schoolgirl Report: Volume 7 - What The Heart Must Thereby... 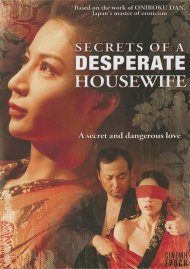 Secrets Of A Desperate Housewife

Passions Of A Private Secretary

Shizuko is a virginal executive secretary with fair skin and a splendid body. Originally in sales, until Ryoichi, the company president's son falls in love with her. She is then transferred to the secretarial pool and is soon engaged to him.

one day, ex-colleague Koizumi, invites her to a bar. Secretly in love with her, he has long struggled to control himself. He finally makes his move.

Koizumi hires Nogami, mistress of bondage, and her sister, a prostitute to photograph her. Trapped and bound by Nogami, Shizuko isd by koizumi.

But as she's being d, she begins to feel an ecstasy she has never felt before. Now she awakens to her masochistic character.

Review "Passions Of A Private Secretar"

Reviews for "Passions Of A Private Secretar"