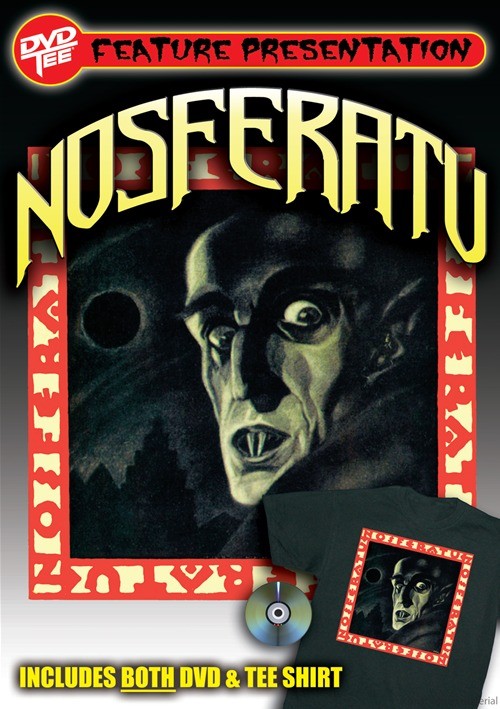 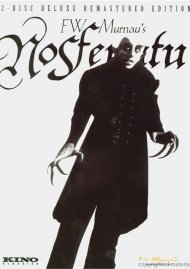 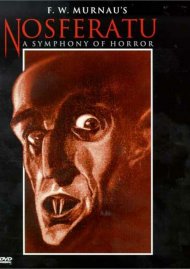 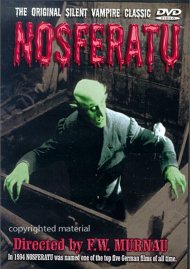 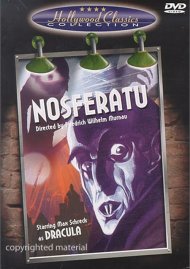 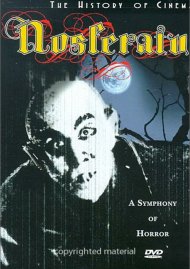 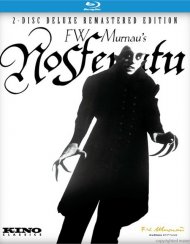 Director F.W. Murnau's German Expressionist masterpiece, Nosferatu, was an unauthorized adaptation of Bram Stoker's Dracula. The studio, unable to obtain the rights to the novel, changed the names and other minor details. Despite this effort, Bram Stoker's widow successfully sued the studio and all prints were ordered destroyed. Prana Films, already in financial trouble, was f-rced to declare bankruptcy following the lawsuit, with Nosferatu being the first and last film they would ever produce. Luckily, the prints were too widely distributed for all to be annihilated, so film fans today are still able to view this hauntingly disturbing horror classic. Created when German silent films were at the forefront of visual technique and experimentation, Nosferatu is notable for its creation of mood and setting with the use of camera angels and shadows, and for the hauntingly sinister performance of German character actor Max Schreck as Count Orlok (a.k.a. the predator Nosferatu, meaning "plague-carrier"). Schreck's vampire is an icon of screen horror - presented as a walking cadaver, an emaciated monster with a bald head, pointed ears, rat-like front teeth, elongated fingernails, and a stiff gait.