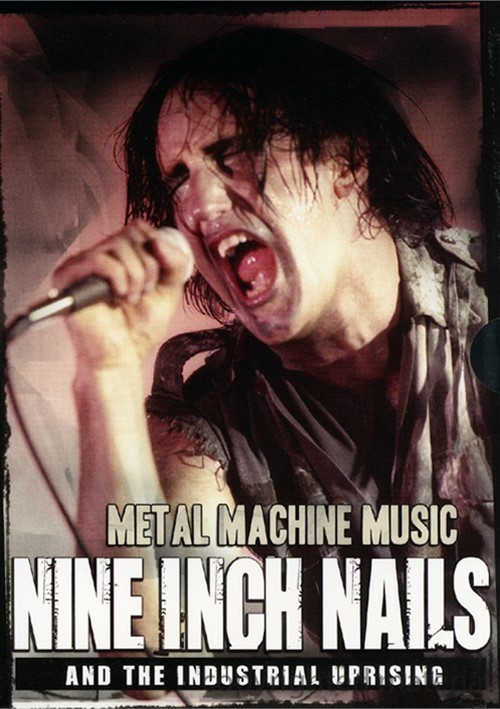 Providing inspiration for the title of this DVD. Lou Reed's 5th solo album split opinion dramatically upon its release in 1975, but while many saw it as a contractual obligation designed to shock the listener, its long term influence has been nothing short of startling.

The likes of Genesis P-Orridge and Throbbing Gristle in London, Cabaret Voltaire in Sheffield however, were concurrently performing a UK brand of what would soon be termed "industrial," and these seeds collectively not only assisted and influenced the rapid rise of that period's Punk assault, they also moved electronic music into a new era. A new era that would run its own course and influence greatly an American drift in the mid-1980s towards a home-grown, danceable variety of electro-industrial rock, with the remarkable Nine Inch Nails at its heart and soul.

This film traces the fascinating history of industrial rock, via its 1970s origins, through its enormous rise to prominence in America in the late 1980s and throughout the 1990s, with NIN as the focal point, to culminate with the current activities of Trent Reznor as he uses marketing and promotional initiatives in a manner just as creative as the music he continues to compose.