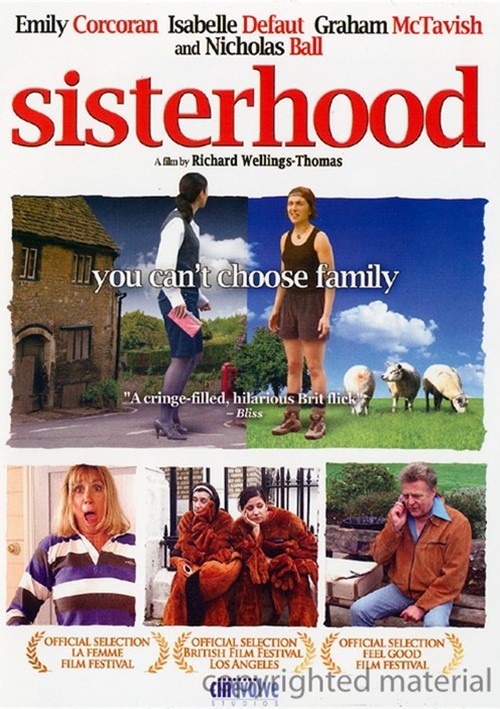 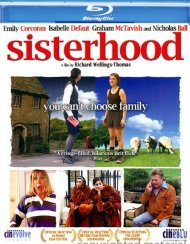 Catherine Saint John-Burke is an independent, sophisticated, British woman living in London's Chelsea. Her world is turned upside down when she comes home one day to find an uncouth Kiwi woman, Shirley Zachary, drinking beer on her sofa. Shirley announces she is Catherine's long lost half-sister. As far as Catherine is concerned, the only thing Shirley has lost, is her mind.

Undaunted by Catherine's doubts, Shirley claims that their father, whom Catherine thought had died before she was born, is still alive and trying to make claims on both their properties following the simultaneous death of their mothers.

Both girls eventually agree to work together to track down their con-man father in order to get rightful ownership of their inheritance. Along their journey they discover many things, but most importantly they discover the meaning of Sisterhood.