Legend Of Fong Sai-Yuk, The 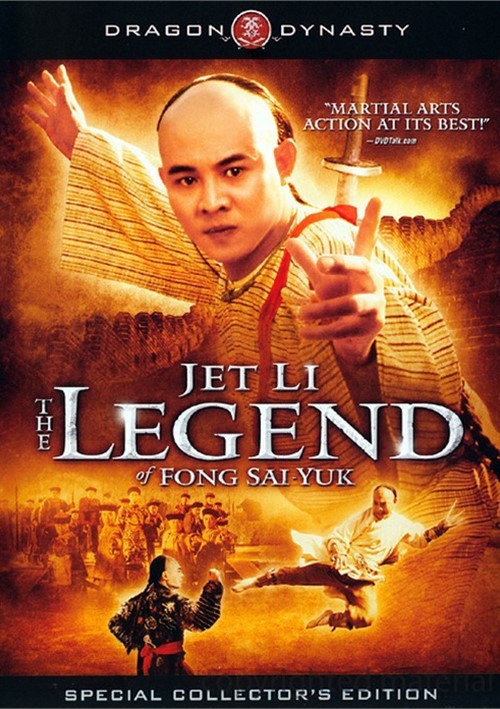 Legend Of Fong Sai-Yuk, The

Jet Li stars as a carefree young martial arts expert who gets involved with a government official's daughter just as he discovers his family is part of a rebel resistance movement. While his fighting ability and charm made him a local champion, his epic battle for freedom would make him a legendary hero. Acclaimed choreographer Corey Yuen (The Transporter directs Li at his jaw-dropping best, including an unbelievable sequence fought entirely atop the heads of stunned onlookers. Winner of Best Action Choreography at the Hong Kong Film Awards, The Legend "ranks waaaaay up there on the list of great Hong Cinema experiences" (LoveHKFilm.com)

Review "Legend Of Fong Sai-Yuk, The"

Reviews for "Legend Of Fong Sai-Yuk, The"