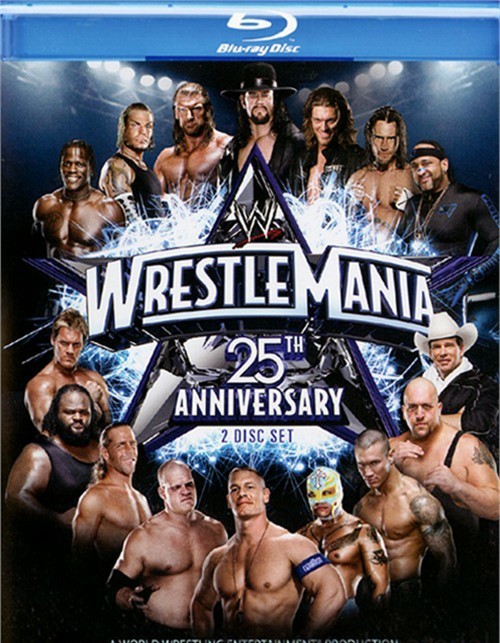 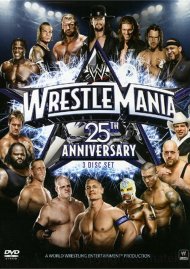 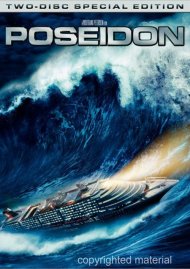 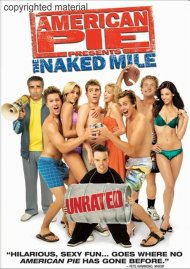 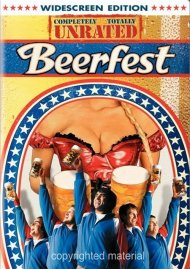 A rivalry has become intensely personal as Triple H and Randy Orton fight for more than the WWE Championship.

Three men vie for the World Heavyweight Championship - can Edge successfully hold off both John Cena and Big Show and remain champion?

Shawn Michaels, "Mr. WrestleMania," tires to end Undertaker's undefeated streak in a battle of two of the biggest WWE attractions of all time.

WWE Divas of the past and present complete in a 25-Diva Battle Royal to determine "Miss WrestleMania."

Chris Jericho takes on blasts from the past when he faces Rowdy Roddy Piper, Jimmy "Superfly" Snuka and Ricky "The Dragon" Steamboat, with "Nature Boy" Ric Flair in their corner.

Who will grab the guaranteed Championship opportunity when CM Punk, Kofi Kingston, MVP, Shelton Benjamin, Kane, Mark Henry, Finlay, and Christian compete in a Money in the Bank Ladder Match?

JBL defends his Intercontinental Championship against the high-flying Rey Mysterio.