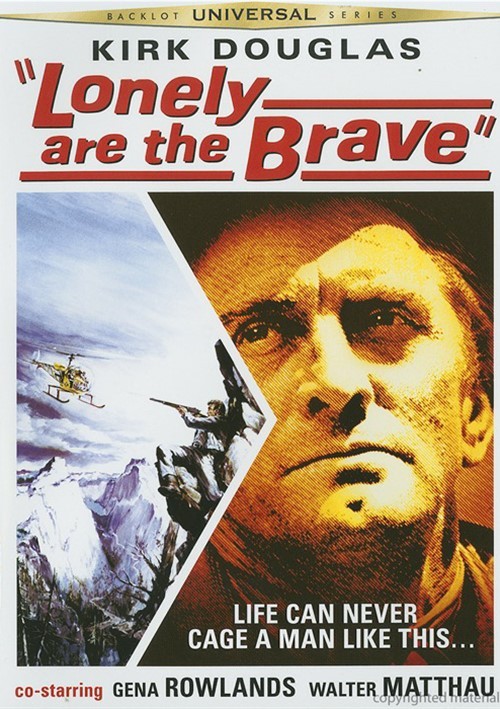 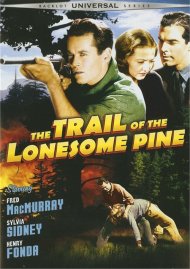 Trail Of The Lonesome Pine, The

Academy Award winner Kirk Douglas ignites the screen with one of his most personal roles as a cowboy on a collision course with the modern world in Lonely are the Brave. After landing himself in jail trying to break out his friend, Jack Burns (Douglas) finds himself alone and on the run from the law. Leading the manhunt is Sheriff Morey Johnson (Walter Matthau), who must bring Burns to justice despite his own sympathy for the fugitive. Co-starring Gena Rowlands, George Kennedy and Carroll O'Connor, Lonely are the Brave is an unforgettable portrait of a lawless man defying life in an orderly world.

Review "Lonely Are The Brave"

Reviews for "Lonely Are The Brave"