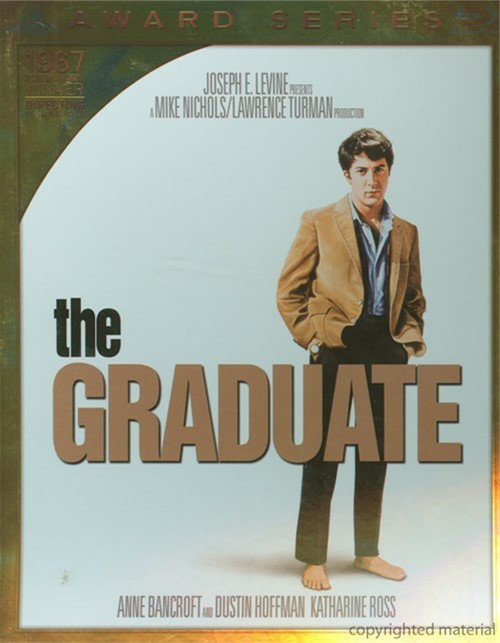 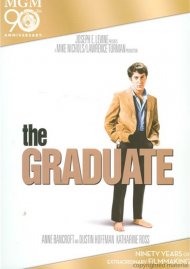 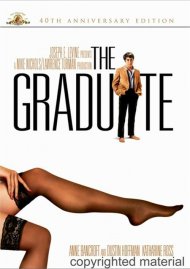 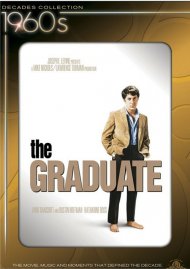 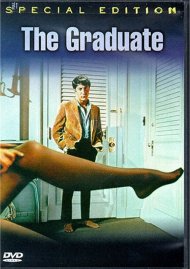 Nominated for seven Academy Awards and winner for Best Directing, this "wildly hilarious" (The Boston Globe) "landmark film" (Leonard Maltin) stars two-time Oscar winner Dustin Hoffman and cemented the reputation of acclaimed director Mike Nichols. Uncertain of what he wants to do with his life, college graduate Benjamin Braddock (Hoffman) returns home. And when the wife of his father's business partner, the sexy Mrs. Robinson (Bancroft), seduces him, the affair only deepens his confusion. That is, until he meets the girl of his dreams (Katharine Ross). But there's one problem... she's Mrs. Robinson's daughter!

Reviews for "Graduate, The"