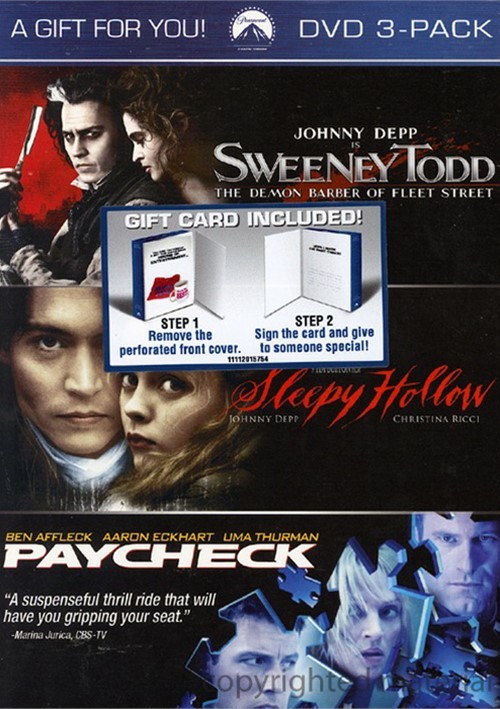 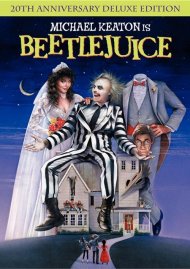 Set in an imaginative world that only Tim Burton and Johnny Depp could capture, Sweeney Todd has been hailed as a masterpiece by critics and audiences everywhere. Supported by a stellar cast including Helena Bonham Carter and Sacha Baron Cohen. Depp's "spellbinding" (NY Magazine) performance as Sweeney brilliantly elevates Burton's dark vision of a wronged man obsessed with revenge. Sweeney Todd is "mighty entertainment" (NY Post) that will win your heart with a vengeance.

Master storyteller Tim Burton (Corpse Bride, Charlie and the Chocolate Factory) weaves an eerie, enchanting version of this classic tale of horror. Johnny Depp (Pirates of the Caribbean) is Ichabod Crane, an eccentric investigator determined to stop the murderous Headless Horseman. Christina Ricci (Monster~~) is Katrina Van Tassel, the beautiful and mysterious girl with secret ties to the supernatural terror.