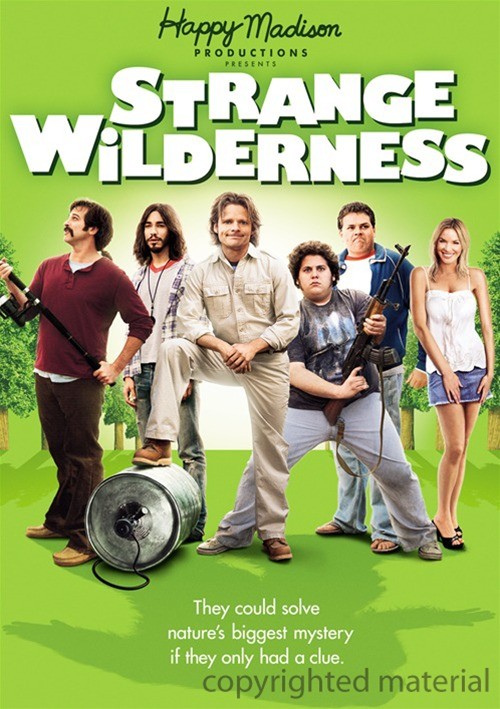 From Happy Madison Productions comes a comedy with bite. In order to save his wildlife TV show from being cancelled, dim-witted host Peter Gaulke (Steve Zahn) and his half-baked crew of misfits have one last chance to turn the ratings around. Desperate to stay on the air, Peter hatches a plan to track down the most elusive beast on Earth - Bigfoot. But when killer pygmies, frisky border guards and an amorous turkey threaten to cut their expedition short, the crew of Strange Wilderness will soon discover that nature is one bad mother.

Deleted Scenes
Cooker's Song
The Turkey
What Do We Do?
Reel Comedy: Strange Wilderness