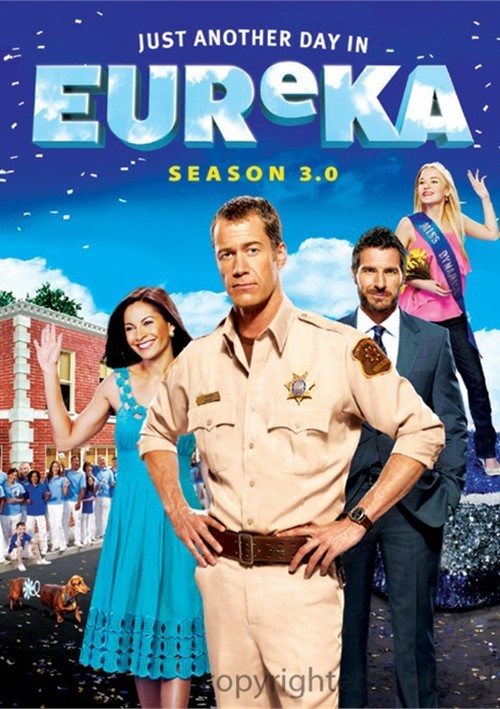 Make a return trip to the seemingly ordinary small town where extraordinary things happen with Eureka 3.0 in Dolby 5.1 Surround Sound. Reunite with the town's hard-working sheriff, Carter (Colin Ferguson), as he tries to deal with his adopted hometown's unique geniuses, volatile experiments and earth-shaking secrets... all while trying to raise his feisty teenage daughter on his own. Witty, surprising and full of intriguing mysteries, it's the innovation SciFi Channel series that explores the fascinating intersections where human dilemmas and super-science collide.

"Eureka" SeriesView All 11 Titles in the Series > 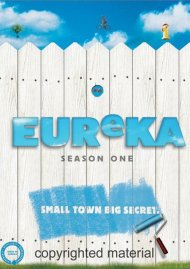 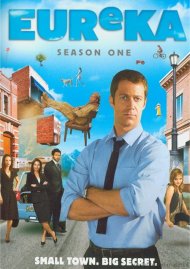 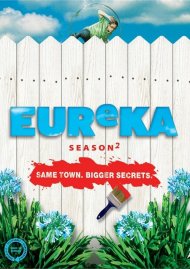 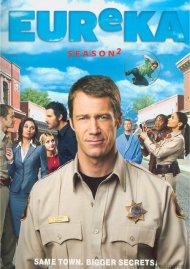 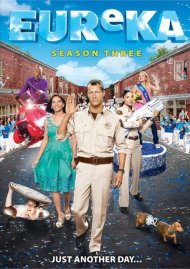 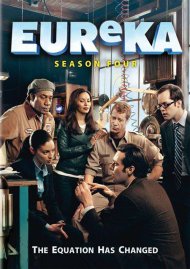 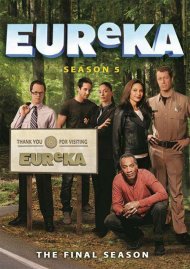 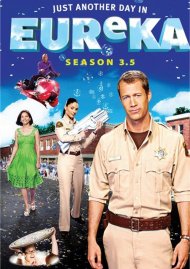 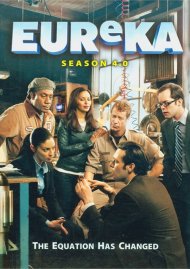 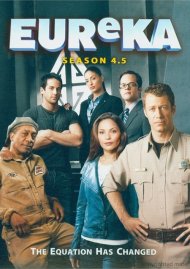