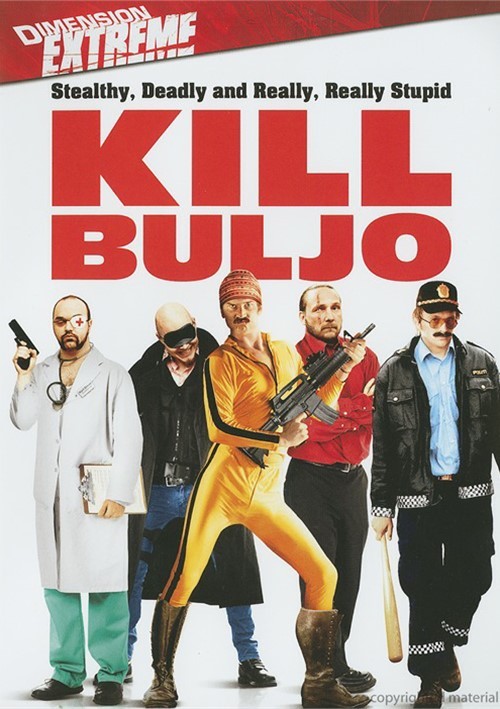 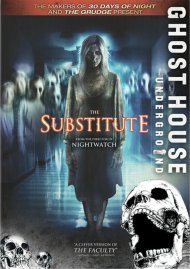 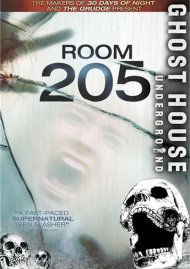 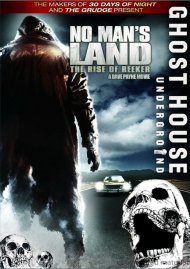 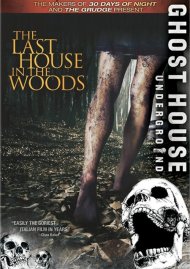 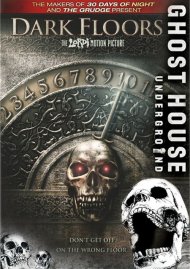 Crazy, irreverent and outrageously funny, this hilarious parody of Kill Bill-type vengeance films is guaranteed to leave you in stitches! When a likeable hillbilly sees his fiancee, friends and family ruthlessly gunned down at his engagement party, he becomes determined to get revenge - as soon as he wakes up from his coma! His quest to kill Buljo, the man behind his family's massacre, has him bumbling his way through stupid cops and criminals, countless fights and injuries, and the most insane snowmobile chase ever recorded on film! Nothing is sacred - including spoofs of classics like Deliverance, Titanic and Star Wars - as our heroic hick beats the bad guys in a display of extreme idiocy like you've never seen before!