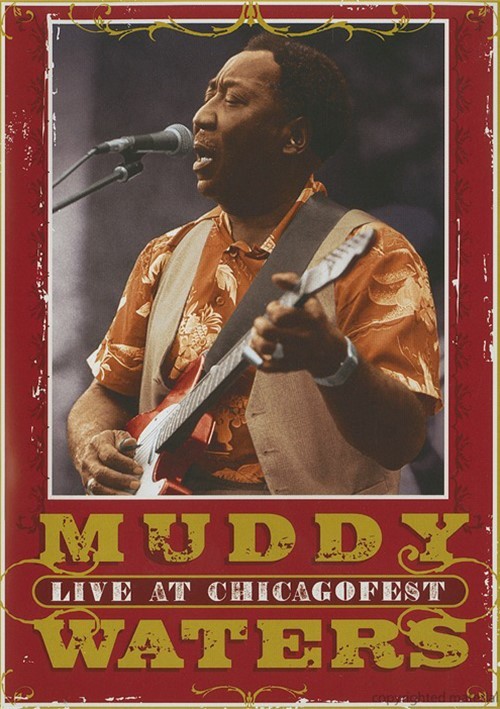 In 1981 the legend appeared as the headliner for Chicago's top outdoor music festival, ChicagoFest, where he would put on one of his last and greatest shows. Joined onstage by Johnny Winter - who had successfully produced Waters' most recent albums and helped resuscitate the bluesman's career - Muddy and his crew do their thing on classics such as "Mannish Boy," "Trouble No More" and "Got My Mojo Working." This exceptional performance showcases the brilliant Chicago sound Muddy himself had pioneered over the preceding four decades, played before an adoring audience of hometown fans.