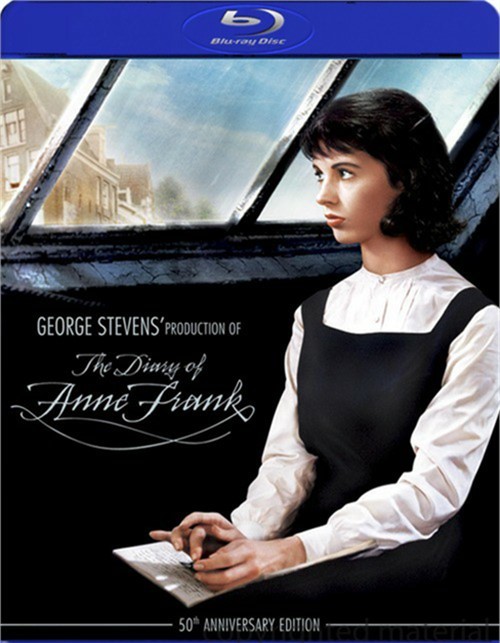 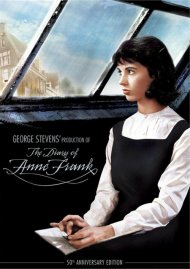 With compelling performances from an all-star cast, including Shelley Winters, Ed Wynn, Richard Beymer and Lou Jacobi, this eight-time OscarÂ® Nominee is as gripping and heart-wrenching now as it was during its initial release. In honor of the film's 50th anniversary, this all-new Blu-ray offers an unprecedented look at the making of the making of the film with an audio commentary, exclusive featurettes, photo galleries and more!

Following the Nazi invasion of Amsterdam, 13-year-old Anne and her family go into hiding in the confines of an attic. Anne's remarkable account of their lives, their growing fear of discovery and even the blooming of her first love are intimately portrayed in this extraordinary portrait of humanity.

Reviews for "Diary Of Anne Frank, The: 50th"