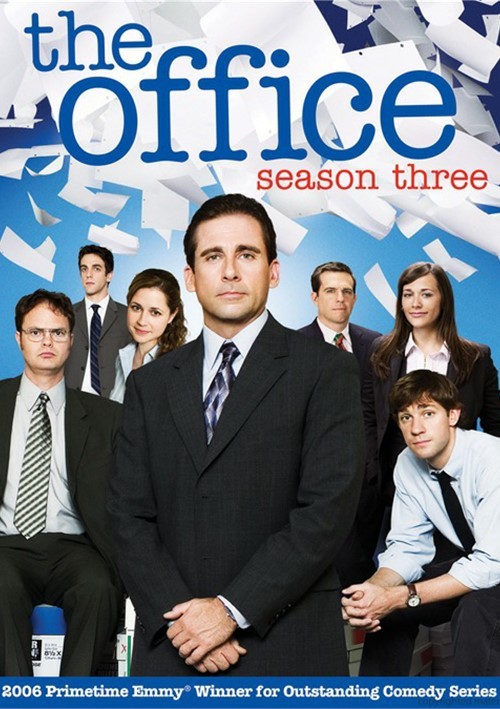 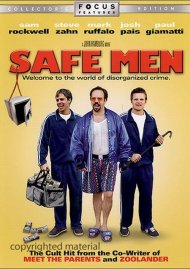 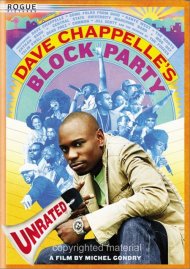 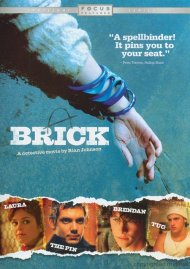 Fill your Inbox with hilarious moments from The Office: Season Three in this four-disc collection that's crammed with extensive bonus features and all 22 episodes of the 2006 Primetime Emmy Award winner for Outstanding Comedy Series! Steve Carell is back in his Golden Globe-winning role as earnest but clueless boss Michael Scott, who can't help but contribute his own irreverent commentary to the daily happenings at the Scranton branch of the Dunder Mifflin paper company. As the staff deals with potential office closures, mergers, romances, and advancement, Michael's always there to say all the wrong things at all the right times. Including five supersized episodes and over three hours of deleted scenes, The Office: Season Three is packed with classic moments from the show that Time magazine praises for "satirizing the culture of coffee, cubicles and Chili's with heart and laser precision."

Steve Carell (Get Smart) returns in his Golden Globe-winning role of "The World's Greatest Boss", Michael Scott, in Season Four of the hit comedy series The Office! This must-own four-disc set includes every irreverent episode from Season Four, including the five extended full TV-hour specials, plus hours of hilarious deleted scenes and bonus features! Rejoin Jim (John Krasinski) and Pam (Jenna Fischer) as they bring romance to the workplace, Dwight (Rainn Wilson) as he continues his quest to be Michael's right-hand man, and newly deemed "Wunderkind" Ryan (B.J. Novak), who's working to drag Dunder Mifflin into the digital age. Developed for American TV by Primetime Emmy Award winner Greg Daniels (King of the Hill, The Simpsons), The Office is the intelligent and edgy Primetime Emmy Award-winning series that critics are hailing as "the funniest show on TV" (Gavin Edwards, Rolling Stone). You'll enjoy the inappropriate remarks, uncomfortable silences and petty behavior again and again! 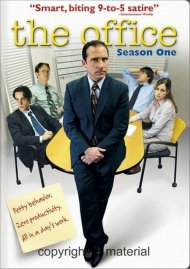 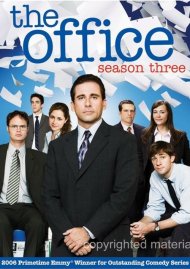 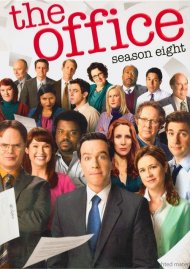 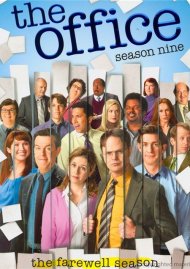 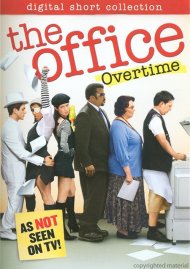 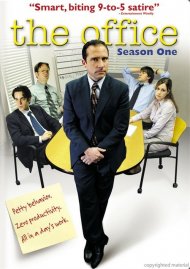