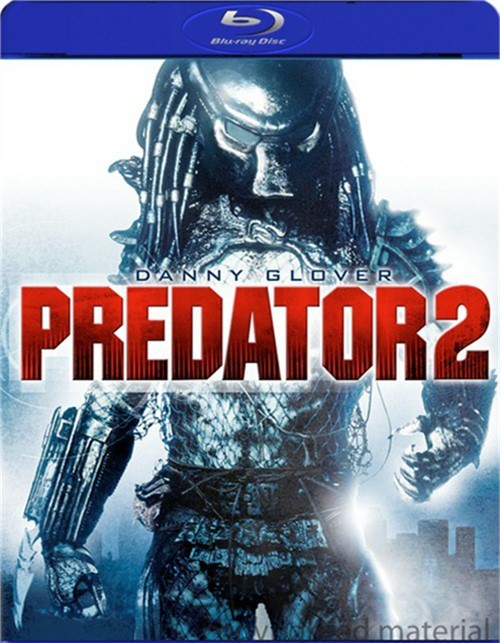 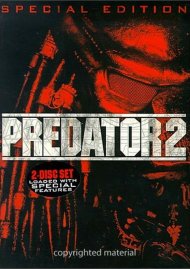 "You'll barely have time to catch your breath!" -The Hollywood Reporter

In the urban jungles of Los Angeles, detective-lieutenant Mike Harrigan's (Danny Glover) police f-rce is at war with drug lords and gangs. But just as Harrigan admits he's losing the fight, one by one, gang lords are killed by a mysterious, fierce adversary with almost supernatural powers - the Predator. Before long, the vicious creature begins to hunt the hunters - Harrigan's men. Now, Harrigan doesn't just want to bring the creature in - he wants to bring it down in director Stephen Hopkins' action-packed sequel!