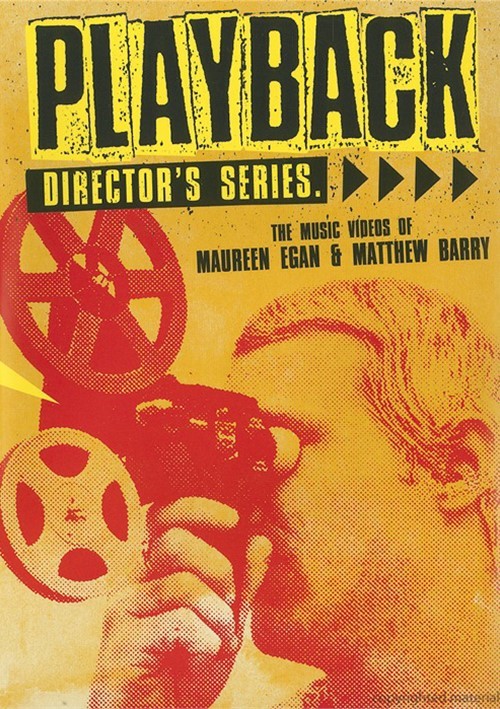 Starting back in 2001, Maureen Egan and Matthew Barry made a handful of music videos for great bands like Dashboard Confessional, Saves The Day, Face To Face, and the Alkaline Trio. Along the way, they were fortunate enough to garner international acclaim and even win a few awards. Now, here is everything they ever made, the sum total of almost five years of blood, sweat and tears. Also included is a lot of other stuff - photos, commentaries, and behind the scenes footage showing what it was like to make videos back when MTV would actually play them.

Saves The Day - "At Your Funeral"

No Motiv - "Into The Darkness"

Down To Earth Approach - Exhibit Of The Year