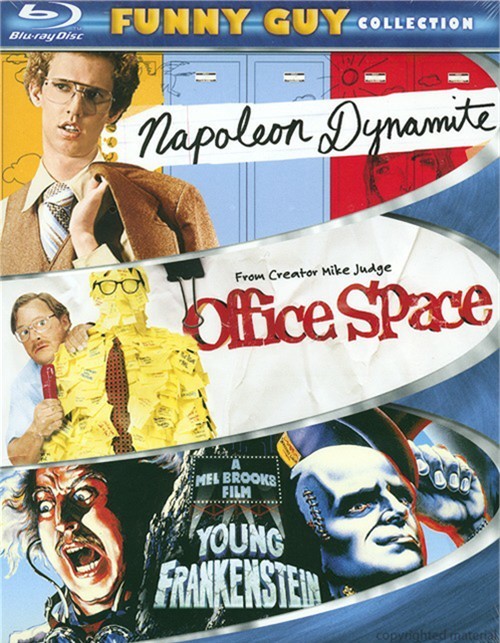 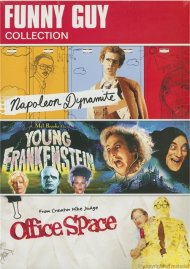 Like, your wildest dreams just came true - Napoleon Dynamite on Blu-ray! Jon Heder stars as Idaho's biggest nerd, and thanks to his special skills and new friends Pedro and Deb, he's dodging his idiot brother Kip, outsmarting Uncle Rico and taking Preston High School by storm in this wildly outrageous comedy that's more fun than a barrel of ligers!

With more laughs, more fun, and more flair, this Special Edition Blu-ray is a sure cure for a case of the Mondays! Get motivated with an all-new trivia track. Jazz up your TPS reports with four new games. Check out the hilarious deleted scenes and tell your boss where to stick them (if you dare). It's everything you love about Office Space...cubed!