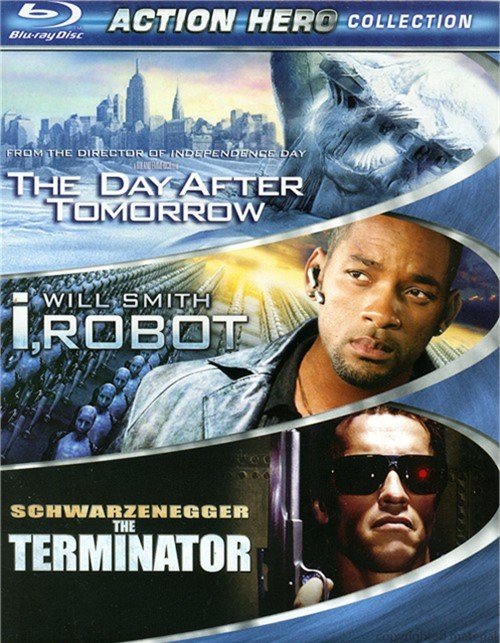 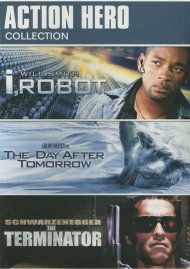 Superstar Will Smith rages against the machines in this mind blowing, sci-fi action thriller! In the year 2035, technology and robots are a trusted part of everyday life. But that trust is broken when a scientist is found dead and a skeptical detective (Will Smith) believes that a robot is responsible.

Arnold Schwarzenegger is "perfectly cast" (Los Angeles Times) as the fiercest and most relentless killing machine ever to threaten the survival of mankind! A "genuine steel metal trap of a movie" (The Hollywood Reporter), The Terminator fires an arsenal of thrills, intriguing plot twists and heart-stopping suspense that "never lets up for a minute" (Leonard Maltin)!