Anthology Of War On Film 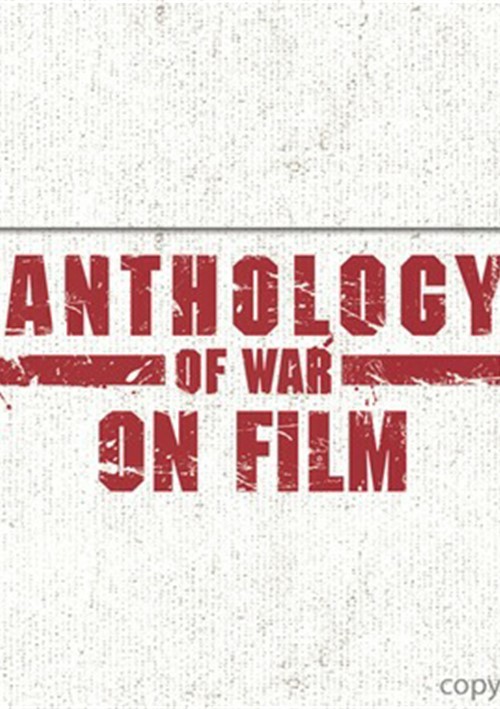 Anthology Of War On Film

Seen through the eyes of Allied generals, foot soldiers, strategists and paratroopers, The Longest Day recounts the largest and greatest military mission of all time. - the storming of the beaches on D-Day.

This spectacular, unflinching portrayal of the controversial military leader shows him as he was: beloved and despised, charismatic and confrontational. General Patton was a brilliant strategist, a pious man who swore up a storm - and his skills led the United States into the most famous and pivotal battles of the war in Europe.

the USS San Pablo, a gunboat patrolling the troubled waters of the Yangtze River, had one mission: to protect American interests without provoking an international incident. But when the crew is called on to save a missionary, they know the new assignment could be their last.

Authentic reenactments of key events in Washington, Honolulu and Tokyo highlight this stirring account of the deceptions, the gambles, and the all-too-human lapses that led to the tragic "Day of Infamy."

When the SS herds 400 Allied POWs aboard a heavily guarded feright train in Italy and embarks for an internment camp inAustria, Cononel Joseph Ryan (Frank Sinatra) and a handful of officers hijack the train in a last-ditch effort to escape.

A Bridge Too Far: Collector's Edition

Painstakingly re-created on acutal battlefield locations and boasting a remarkable all-star cast, A Bridge Too Far accurately recaptures the monumental scope, excitement and danger behind one of the biggest military gambles in history.

At the height of World War II, the 918 Bomb Group suffers devastating losses and Brigadier General Frank Savage (Peck) is sent to take command. But when he becomes personally involved in their well being, he puts the entire squad in danger.

In 1943, the Germans opened Stalag Luft North III, a maximum security prisoner of war camp designed to hold even the craftiest escape artists. But they're about to learn no prison in the world could hold the finest escape team in military history.

The Battle Of Britain: Collector's Edition

When the Nazis divert their attention to London, the Royal Air F-rce takes the opportunity to regroup and stage an all-out attack, culminating in a nail-biting battle that ranks as one of the most exciting ever fought in the skies!

Caught between two commanding officers at war with the enemy and each other, new recruit Chris Taylor (Charlie Sheen) finds the jungles of Vietnam suffocating his realities and numbing his feelings to man's highest value....life.

A Bridge Too Far: Collector's Edition

The Battle Of Britain: Collector's Edition

Disc 2:
"Battle for the Battle of Britain" - Documentary
"Authenticity In The Air" - Featurette
"A Film For The Few: - Making-of Featurette
"Recollections Of An RAF Squadron Leader" - Featurette
"Images From The Sky" - Animated Photo Gallery

Review "Anthology Of War On Film"

Reviews for "Anthology Of War On Film"