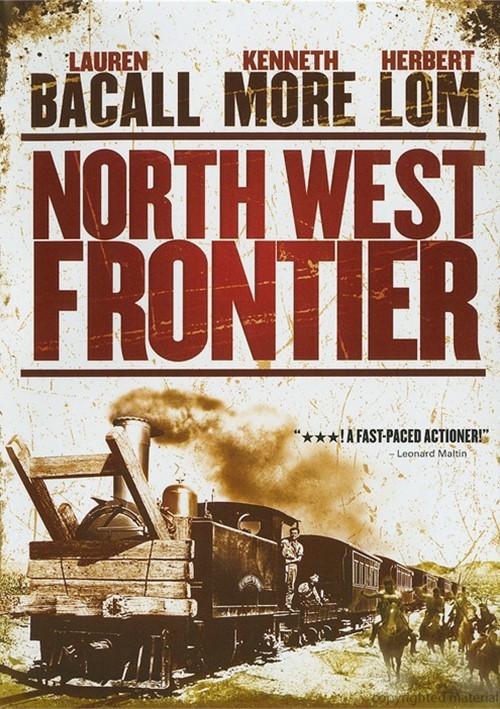 When the rajah of British India's most northwestern province is slain during a massive uprising, English army officer Captain Scott (More) is ordered to rescue the 5-year-old heir to the throne and speed the child to safety. Boarding their only means of escape - a decrepit old steam locomotive - Scott and the boy race to farway Kalapur, accompanied by a tempestuous governess (Bacall), a handful of passengers and an undercover enemy agent. Hurtling across 300 miles of rebel-held territory, Scott battles impossible odds on a perilous cross-country train ride jam-packed with hair-raising native attacks, death-defying bridge crossings and white-knuckle last-minute escapes!